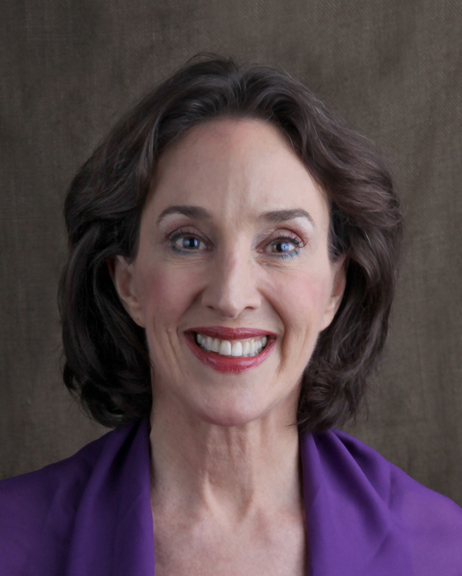 Lori Belilove's direct lineage and prestigious performing career have earned her an international reputation as the premier interpreter and ambassador of the dance of Isadora Duncan. As a third generation Duncan dancer, Belilove is considered the living embodiment of Duncan’s grace, power, and mastery of weight.

Through her performances and teaching, audiences worldwide have experienced the purity, timelessness, and authentic phrasing, that has been passed down to Lori through the direct line of Isadora Duncan dancers. She was coached for performance and technique by 1st generation Duncan Dancers Anna Duncan and Irma Duncan, two of the six adopted artistic daughters of Isadora, also known as the Isadorables, and then with 2nd generation Duncan Dancers Julia Levien, Hortense Kooluris, and Mignon Garland. Lori received a B.F.A. in dance, religion, and classical studies from Mills College. She trained extensively in the modern technique of Doris Humphrey as a private student of Eleanor King and Ernestine Stodelle, both original members of the Humphrey-Weidman Dance Company.

She is the leading dancer in the award-winning PBS documentary Isadora Duncan: Movement From the Soul narrated by stage and screen actress Julie Harris. As a master teacher she has held residencies at such distinguished institutions as Harvard University, The Juilliard School, Northwestern University, Smith College, University of Alabama, Ohio State University, Wesleyan University, Princeton University, among others.

As founder and Artistic Director of the Isadora Duncan Dance Foundation & Company, Lori maintains a studio and school in New York City. Lori has toured solo and with her company across America performing in Colleges and Universities and festivals. Internationally, she has toured Budapest, Germany, Mexico, Canada, South Korea, West Africa, Italy, and Russia. In Brazil she has established an on-going affiliate Duncan school and performing Ensemble. As her journey is dance continues, just last year Lori was appointed Artistic Director of the newly established Duncan Dance Academy in Shenzhen, China, with affiliate branches in 15 countries.