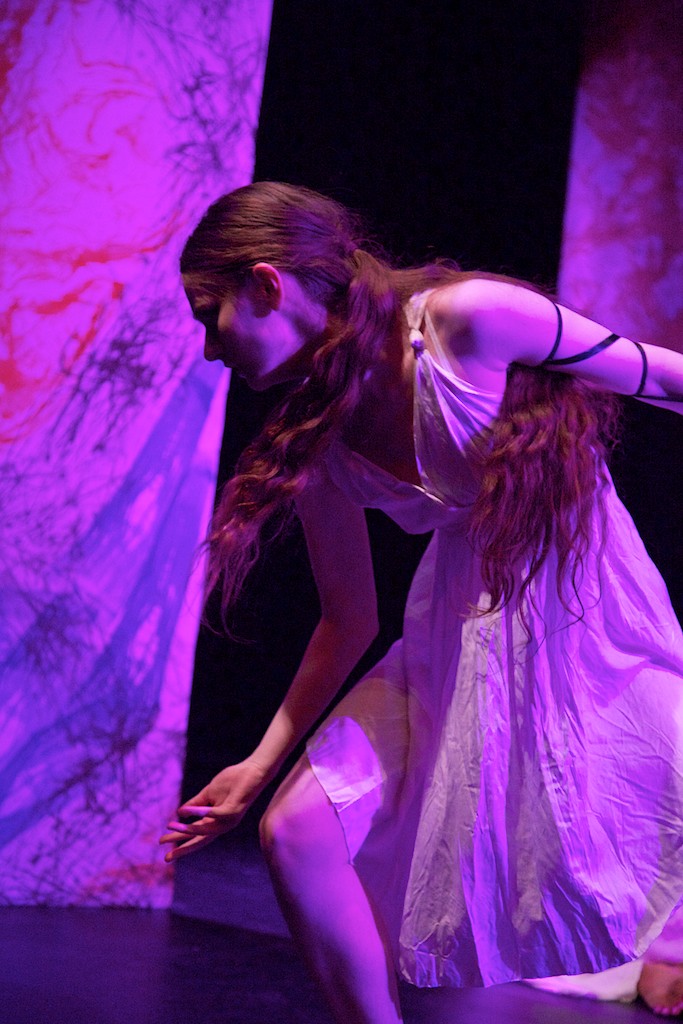 Rachel Herzog is a scholar and dance/theater artist based in New York City. She is interested in the reception of classical antiquity within the Duncan repertory, as well as in the use of Duncan technique in modern productions of Greek and Roman drama. Rachel began studying Duncan in 2003 at the Isadora Duncan Dance Foundation, where she performed for ten years as a member of the junior company, and continues to return as a guest dancer, teacher, and dramaturge. She has also worked extensively with original-language productions of classical tragedy as a choreographer and performer. In 2015 she directed and choreographed Euripides' Ion, one of the most infrequently performed of the Greek tragic canon, to a sold-out run and positive reviews in academic publications. 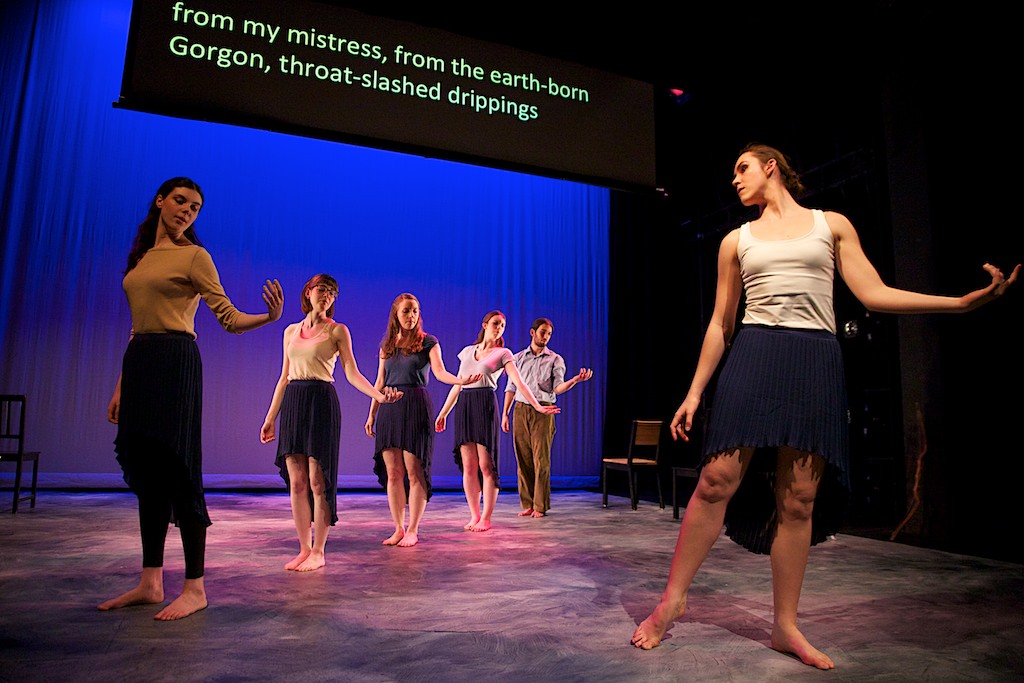 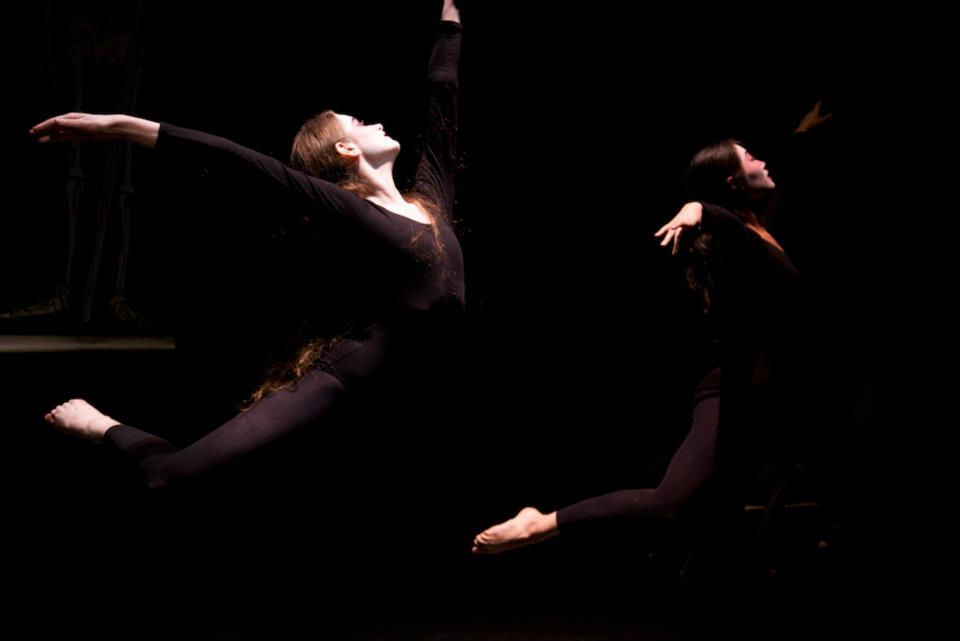