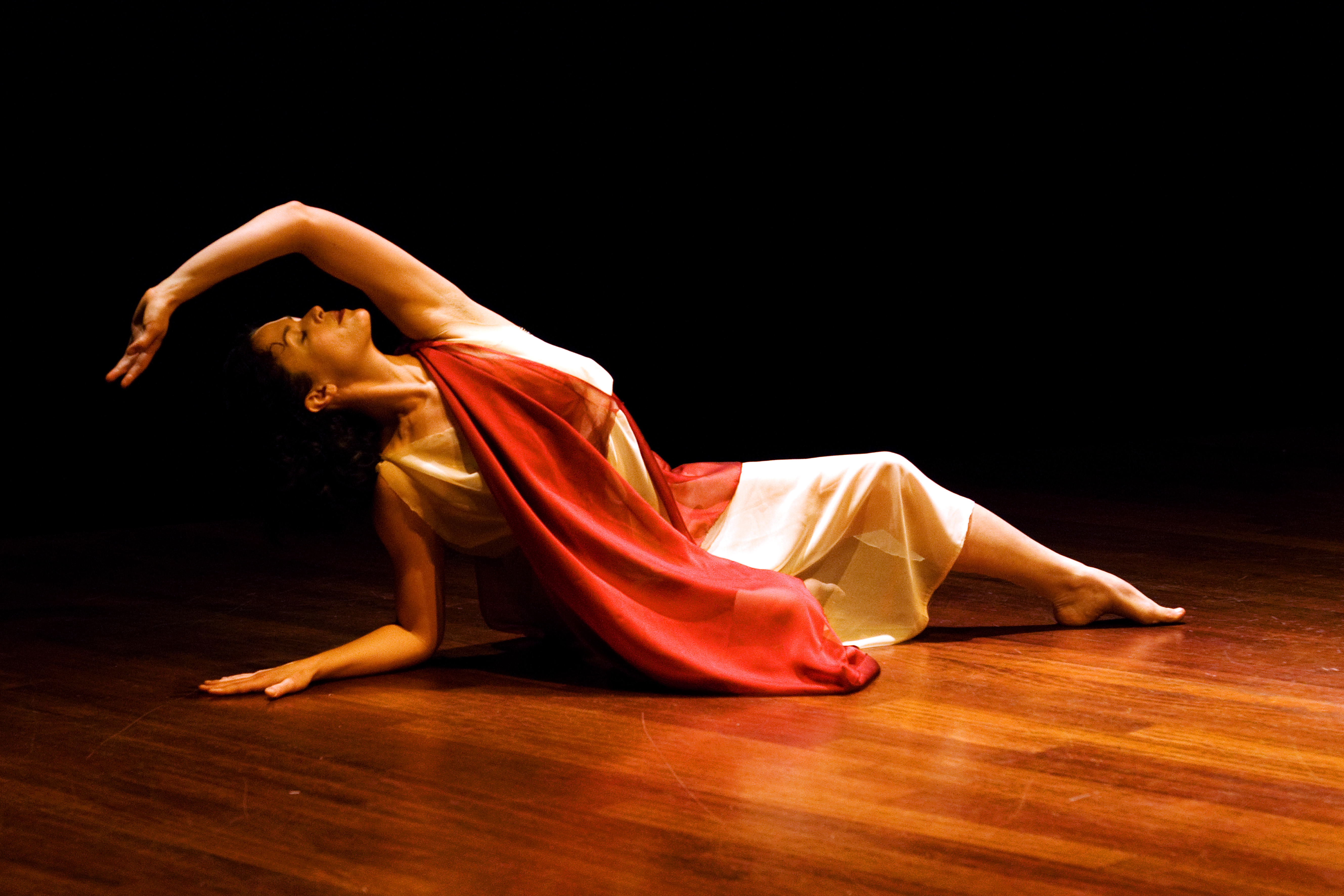 Julia Pond is an independent artist based in London, whose experience of Duncan dance since 2001 deeply influences her contemporary choreography and teaching. Her 2012 work, Bach Motets, a choreographed concert conceived by Crispin Lewis and performed with baroque ensemble the Musicall Compass, premiered at St. John’s Smith Square, London. Andrew Benson-Wilson of Early Music Review said that the “choreography was flowing and coherent, the mood of the two dancers ranging from exuberance to gentle intertwining in a series of evolving tableaux, some evoking recognisable baroque sculptural groupings – for example, a couple of Pietás.” Julia’s 2010 work Song of the Sibyl has been presented in Rome, London and the USA; reviewers from London's Cloud Dance Festival called it “urgent, beautiful and lonely all at once” and said that “one is able to witnesses the simplicity and power of Duncan’s pioneering technique.” A member of Lori Belilove’s Isadora Duncan Dance Company from 2001-2005 and an international affiliate from 2005-2010, Julia is a 4th generation Duncan dancer primarily taught by Lori Belilove and Cherlyn Smith. Julia currently receives coaching in Duncan repertory from Barbara Kane, founder of the Isadora Duncan Dance Group, London/Paris. She teaches contemporary Duncan and classical Duncan in the UK and Europe and serves on the steering committee of the Isadora Duncan International Symposium. Since 2007 she has collaborated on the Art Monastery Project, where she helped develop the project’s unique combination of contemplative practice and artistic work, and most recently co-create the summer 2014 residency at Caramanico Terme. Trained at the Boston Conservatory, Julia graduated magna cum laude in 2000 with a BFA in Dance. 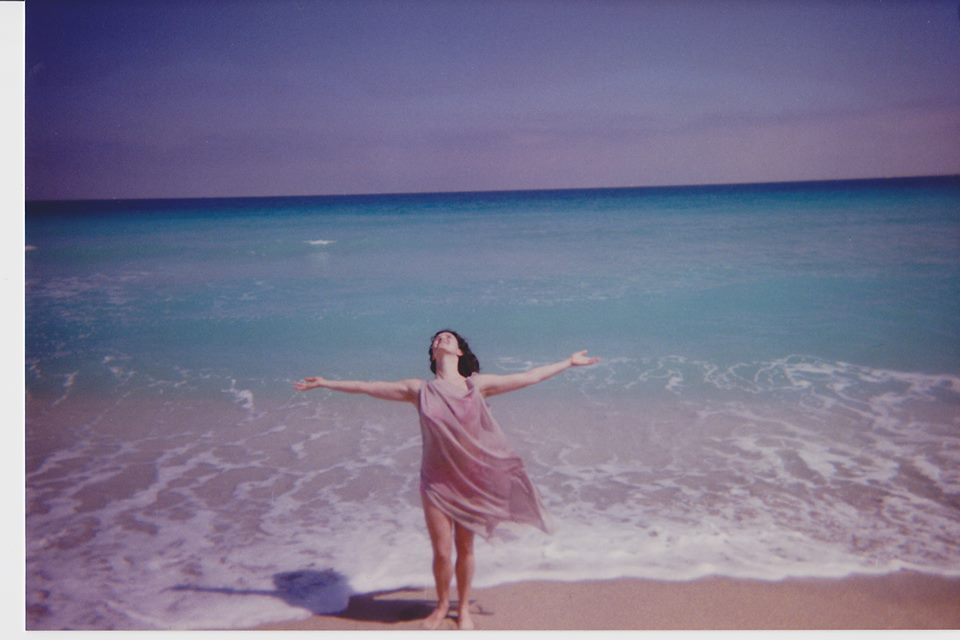