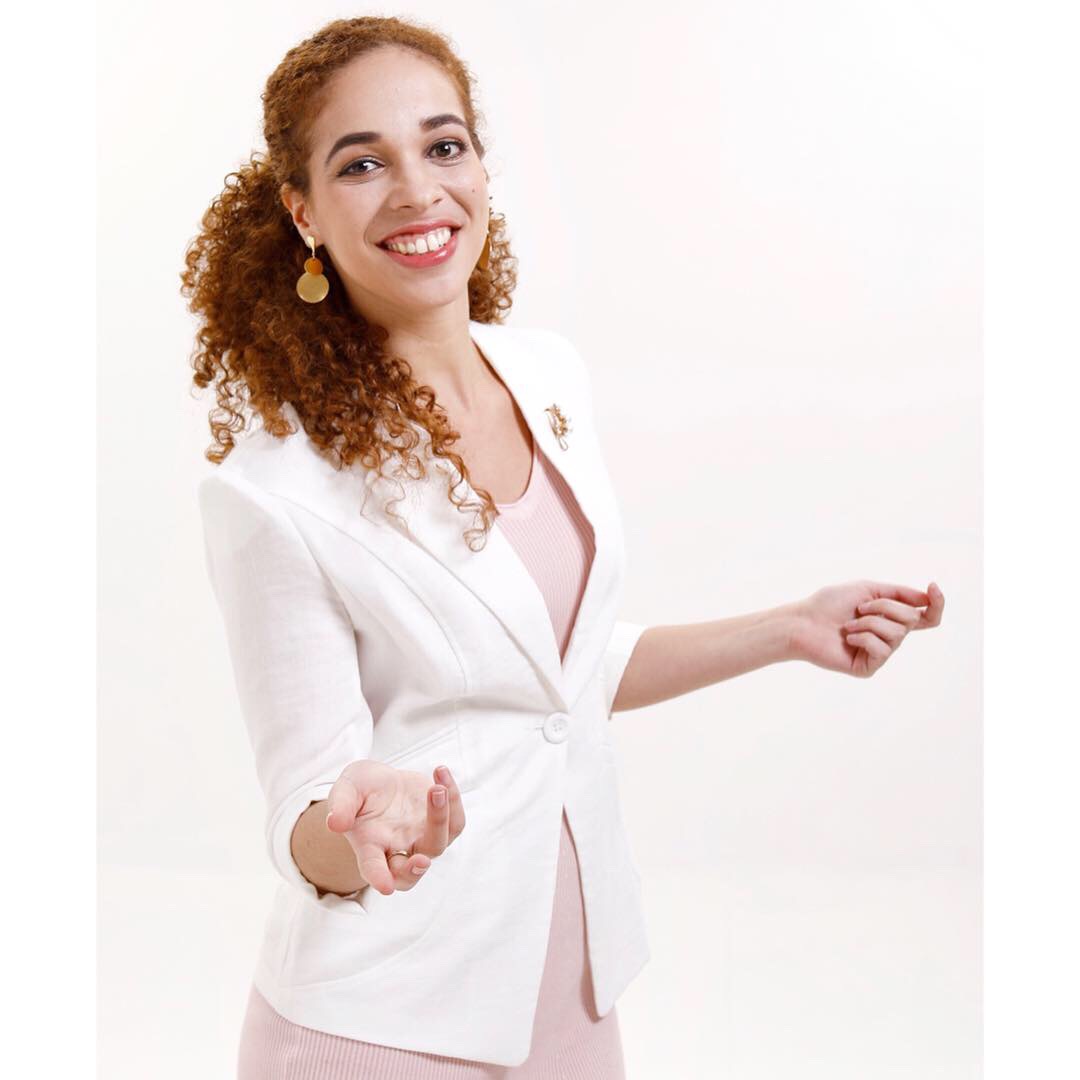 Mayana Magalhães has a Bachelor's Degree in Dance with Teacher Certification, and Postgraduate Degree in Contemporary Studies in Dance, both by Federal University of Bahia (Universidade Federal da Bahia), in Salvador, Bahia, Brazil. Also, she is Certified in the Dance Studies of Isadora Duncan by the Isadora Duncan Dance Foundation, New York, USA.

She started her studies in Duncan in Salvador, Bahia, Brazil with her masters Fatima Suarez and Lori Belilove, thanks to a permanent exchange between the Isadora Duncan Foundation of New York and the Contemporary Dance School (Escola Contemporânea de Dança) since 1992. During 2008 and 2017 Mayana also was a dancer of the Contemporânea Ensemble, directed by Fatima Suarez.

In 2017, Mayana Magalhães worked as Duncan Teacher at Dance School of Cultural Foundation of Bahia (Escola de Dança da Fundação Cultural do Estado da Bahia), in Salvador, Bahia, Brazil. In the same year, she moved to Shenzhen, Guangdong, China, where, since then, she works as Curriculum Designer at Duncan Dance Academy, where Lori Belilove is also the Artistic Director. Mayana is also Maste Teacher and Director of Education at Duncan Dance Academy General Campus. 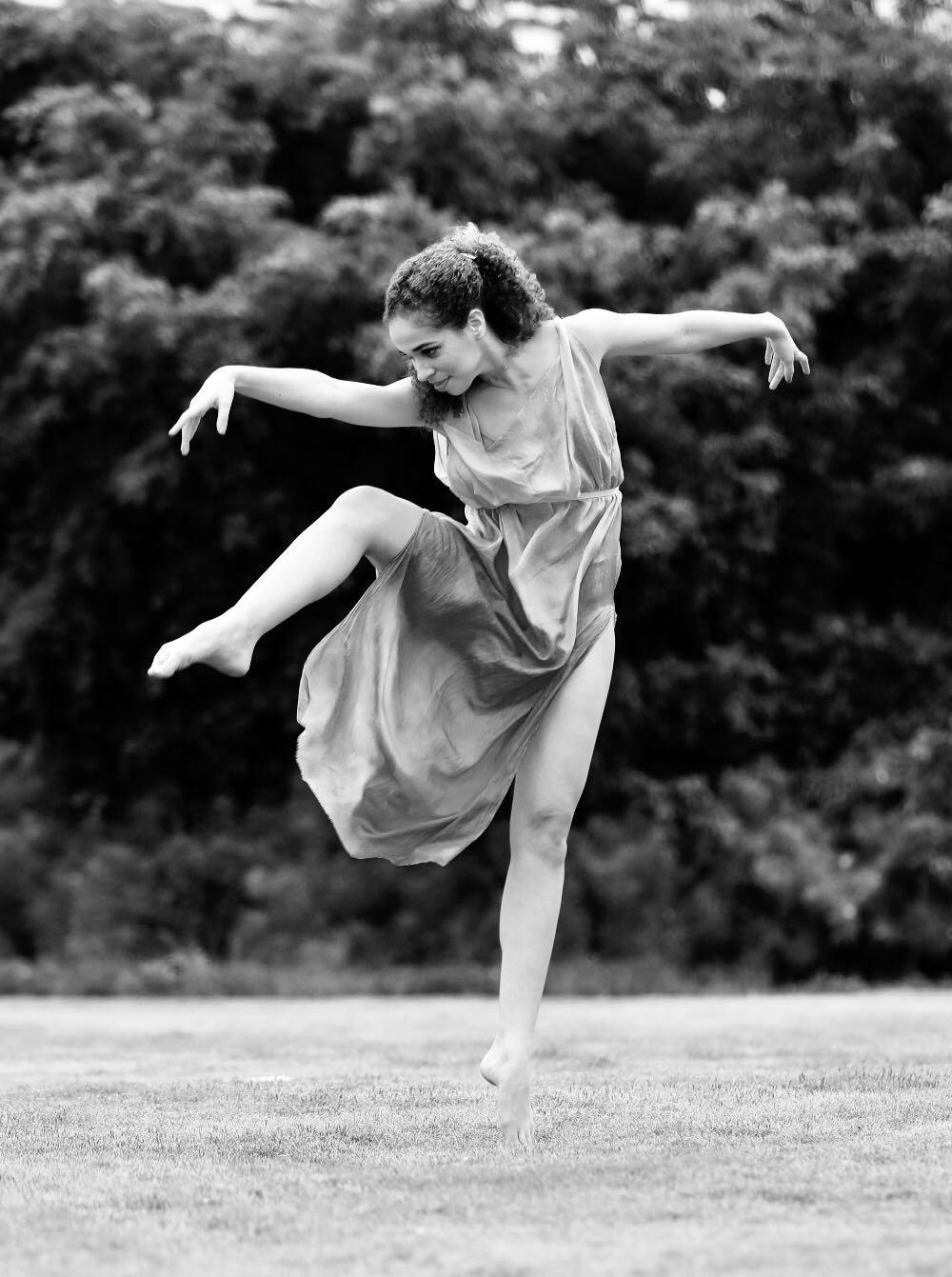 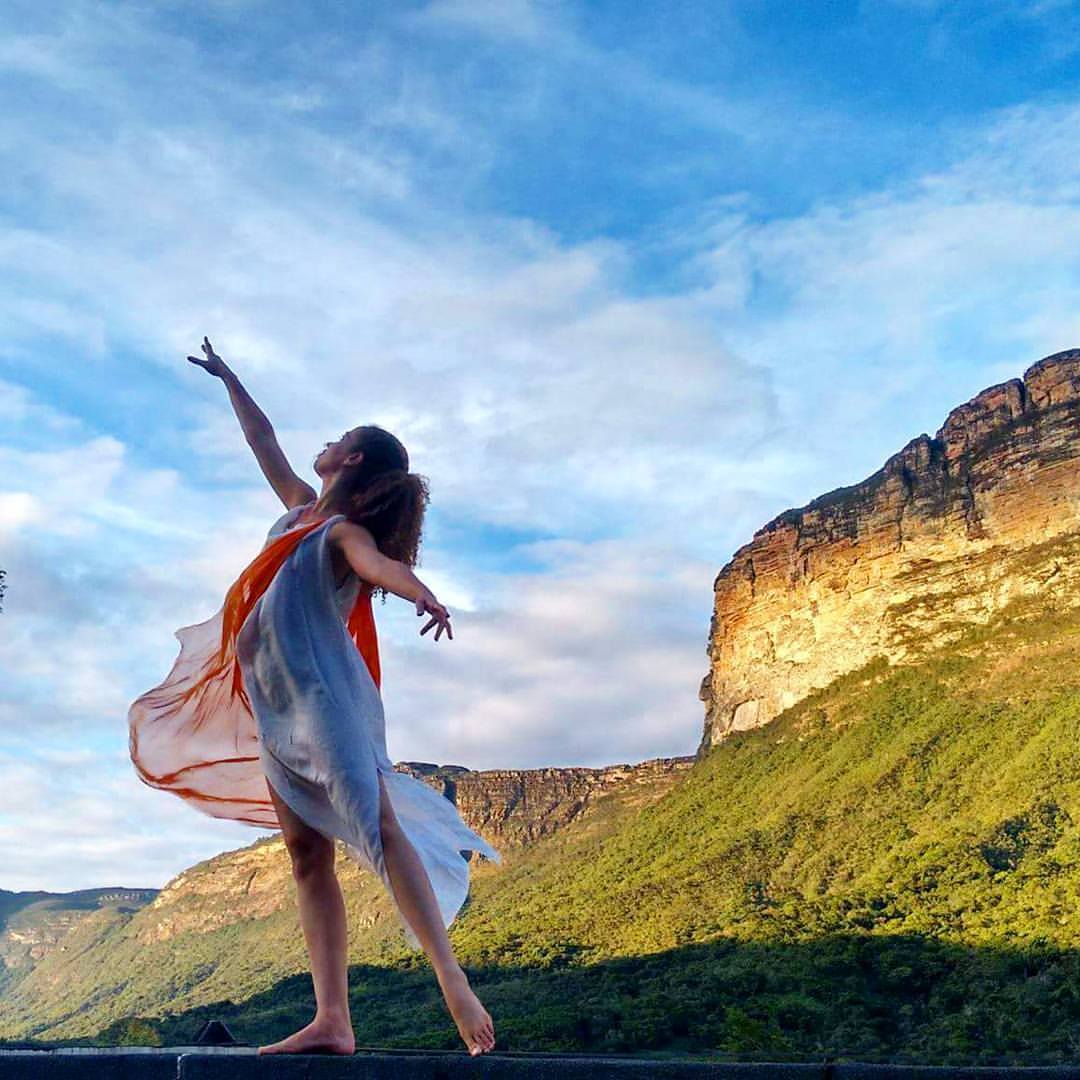 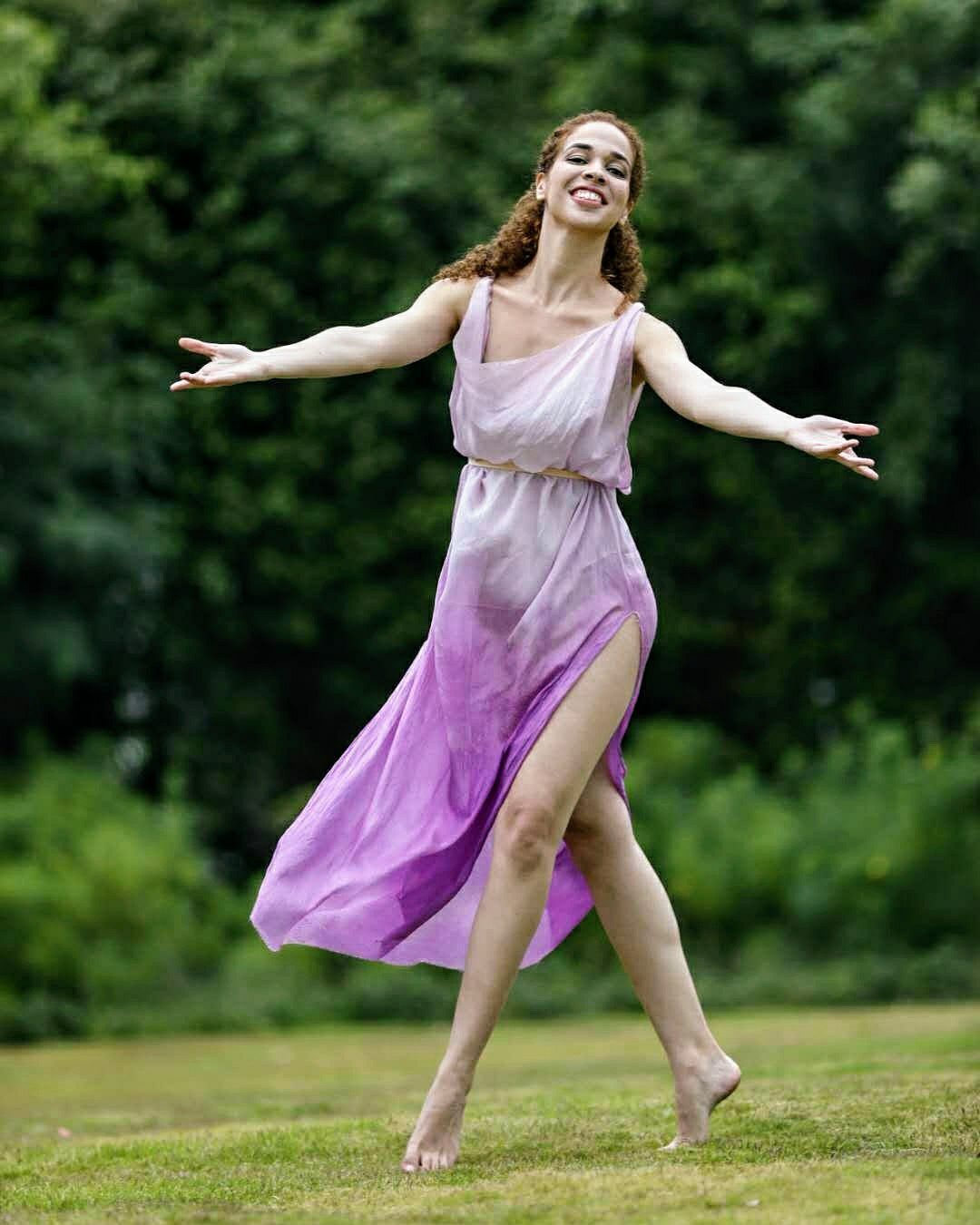