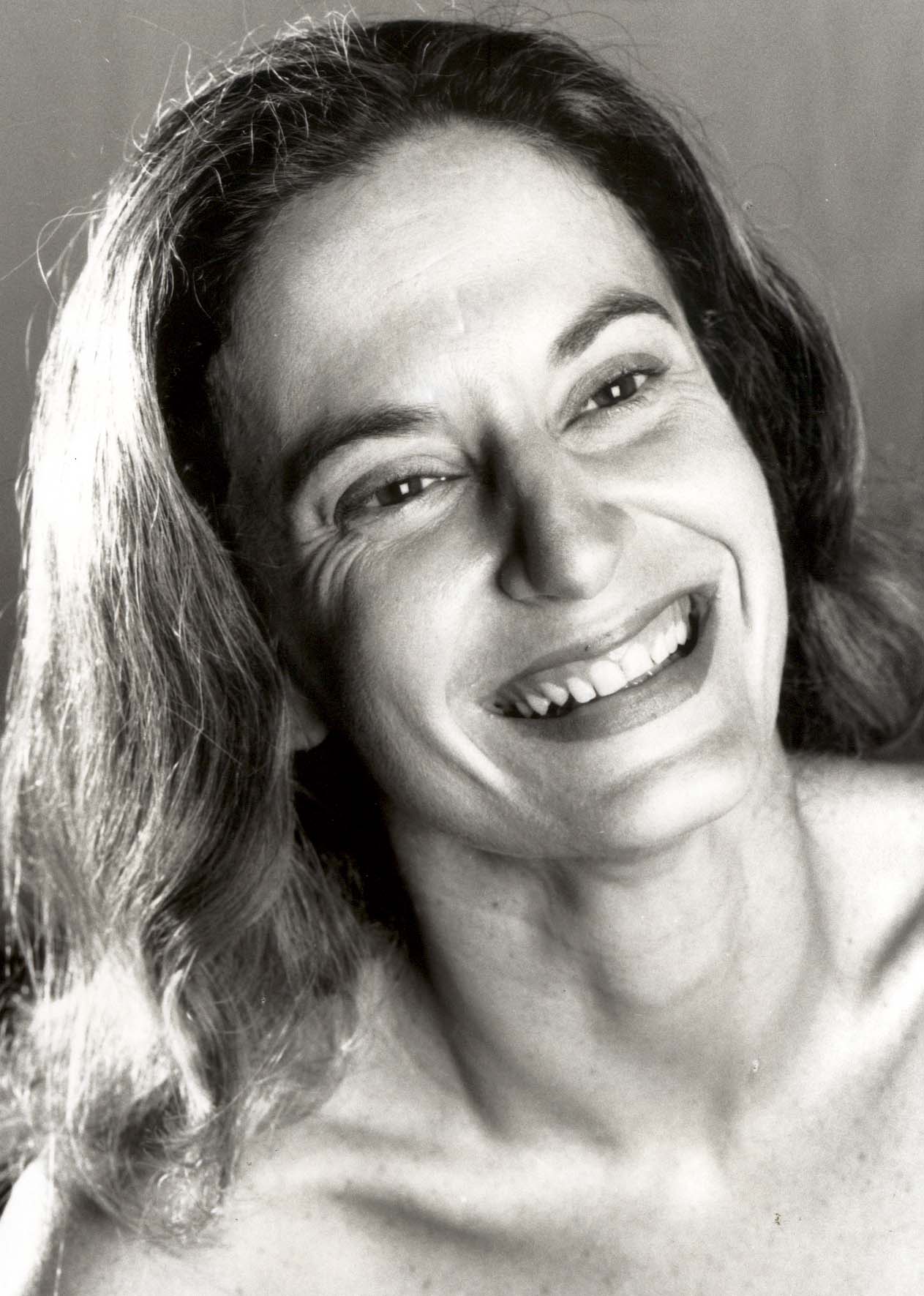 Fatima Suarez
Dancer, Choreographer, teacher,
Director of the Mantra Dance and Contemporary Arts Centre, Fatima graduated in Dance at the College of the Federal University of Bahia .
She graduated in Classical Ballet in 1982, at the Ballet School of the Teatro Castro Alves and then studied in São Paulo with Ismael Guiser, in Rio de Janeiro with Eugenia Feodorova and Tatiana Leskova Ballet School in London with Maryon Lane and in Bahia with Carlos Moraes, Márcia Pinheiro and Antônio Carlos Cardoso.
From 1984, she specializes in modern dance and choreography at the London Contemporary Dance School and the Laban Centre of Movement, both in England and studied in the Martha Graham Dance School and Merce Cunninghamm Dance Foundation in New York.
In New York, she met in 1992 her master teacher in the technique of Isadora Duncan, Lori Belilove, establishing a permanent exchange between the Isadora Duncan Foundation of New York and the Contemporary Dance School institution that she founded in 1990.
Fatima Suarez works as a choreographer, teacher and Director of the School of Contemporary Dance and Contemporary Ensemble, school group, founded in 2002.
As a professional dancer she works in the Company Mantra of Dance since its inception in 1987. The company has worked with major choreographers of the national scene as Marcelo Moacyr, Tyndaro Silvano, Ana Maria Mondini, Lia Robatto, Armando Pekeno, Paulo Fonsêca and from abroad as Gerard Laffustte and Edith Meric, Frank Handeller, Lori Belilove among others, performing in major capitals of Brazil, in France at the invitation of the Université Lumiere of Lyon and the Festival de Toulouse in Dance Danse TBB Theater Workshop in New York City with Isadora Duncan Company and the Summerwarfth Festival in Frankfurt in Germany.
She also is a Creator of "DANCE JOURNEY of BAHIA" and "TRAINING COURSE for EDUCATORS , dance projects to discuss dance and education aimed at the expansion of creation and choreographic experimentation and training educators of the capital and interior of Brazil through exchanges with agents of all Brazil and from abroad. She is the articulator of Bahia Dance Forum and a member of the Association of schools of Dance from Bahia (EDANÇA/BA). 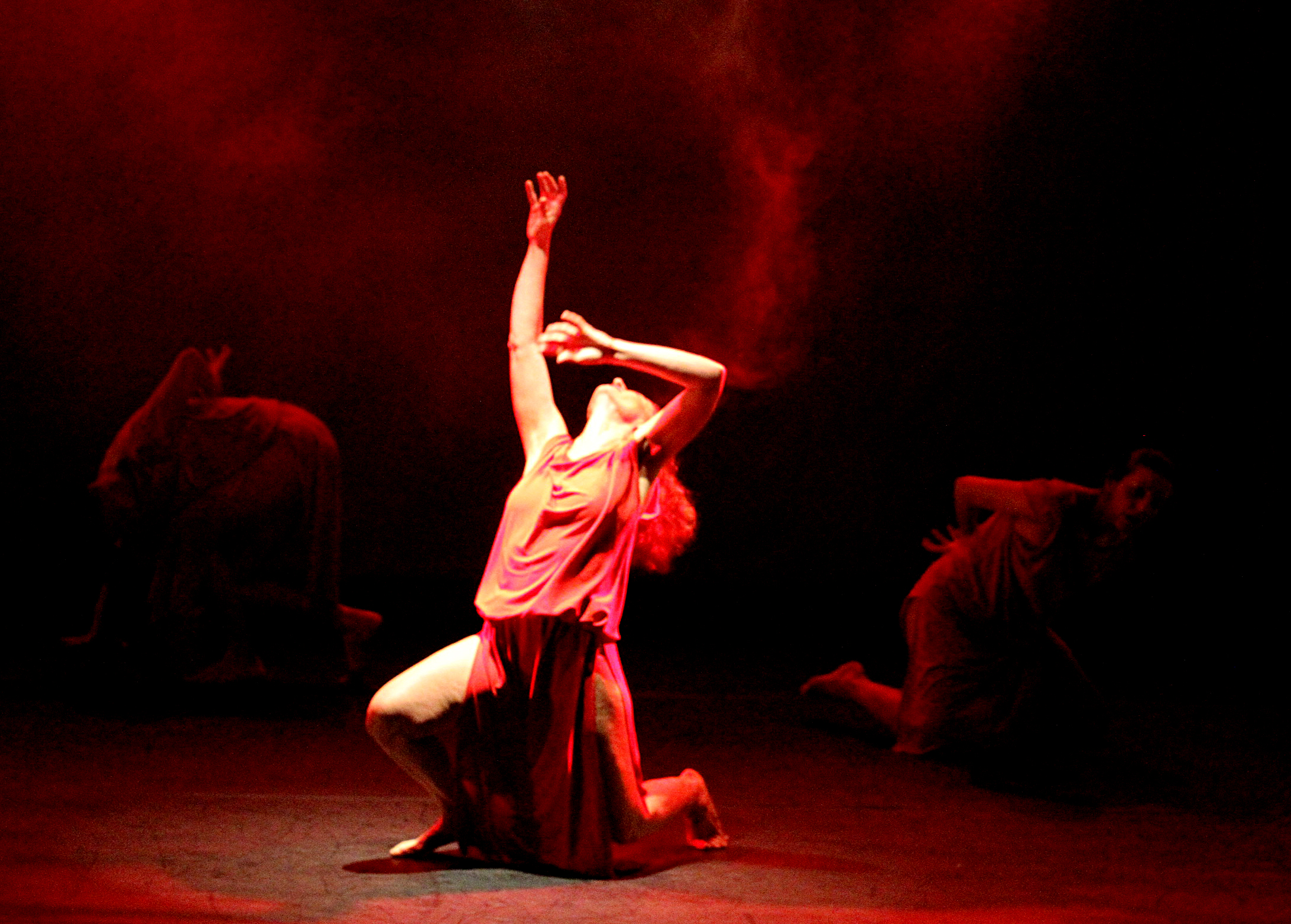