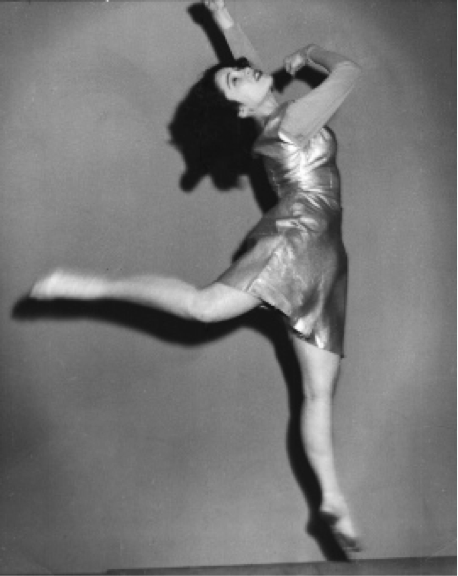 Julia Levien was the child of Russian, Jewish immigrant writers. They were steeped in culture: music, art, poetry and theater. Julia’s home was a place where Jewish artists and intellectuals gathered. Julia’s first Duncan dance teacher at the age of nine was from this circle of friends, Estelle Harreton who was a pupil of Maria Theresa. As a child Julia also studied some ballet with a cousin and the Dalcroze and Wigman technique with Bird Larson. These classes, like many from that period were very influenced by the Duncan aesthetic.

In 1923 Julia sought out Anna Duncan who was teaching in Carnegie Hall. In 1925 she was one of those chosen to perform with Anna at Lewiston stadium. the troupe was considered the original school and Company of Isadora Duncan. In 1927, after Isadora died, Irma came to NY with her Russian troupe. The company was called back to Russia but Irma stayed to fulfill her contract with Sol Hurok. Julia, along with Hortense Kooluris, were among ten dancers chosen to replace the Russian dancers. This group was called the American Isadora Duncan School and Company. Julia toured internationally with Irma in the 1930s and 1940s. She also performed solo Duncan Dance concerts and she presented her own choreography which reflected social concerns of the period. Julia presented concerts at such venues as Town Hall and the 92nd St Y. In a 1943 NY times review, John Martin wrote “Ms. Levien danced the Duncan pieces in a totally different manner which is nonimitative, nontraditional and her own. She moves with great beauty and an apparently innate sense of dynamics,” he continued, describing her performance of her own choreography: “Few dancers can manage to make sustained, lyrical movement so engrossing simply as movement.”

In the 1950s she formed the Duncan Guild along with Hortense and Gemze DeLappe. The Duncan Technique and aesthetic was at the heart of her many years of teaching and coaching that coincided and followed. Julia married and moved to Far Rockaway, where she raised her son, Elliot. She continued to teach and perform.

In 1977 Julia, along with Hortense Kooluris, formed Isadora Duncan Centenary Dance Co marking the 100th anniversary of Isadora’s birth. Later renamed the Isadora Duncan Commemorative Dance Co., they performed on a regular basis at the Riverside church, Symphony Space and other prestigious NY venues. The commemorative company has spawned companies and dancers around the world.

Julia was also a well-regarded visual artist. Her Duncan Dance drawings and sculptures have been on exhibit and her drawings are included in her books “Duncan dance- a Guide for Young People” (Princeton Press, 1994) and her self published book “Images” (1997)

As Jennifer Dunning has written in Ms. Levien's Obituary “When Julia Levein taught the Duncan technique, she wove together classroom exercises with a running commentary on the arts and social issues as well as the major influences that helped to shape Duncan’s philosophy of movement…. A small, no-nonsense woman, Ms. Levien spoke her mind as a teacher in upbeat ways and had boundless curiosity — and opinions.

…Though she was not the only knowledgeable restager of the dances, Ms. Levien’s reconstructions helped to prove that Duncan choreographed rather than improvised dances, and that they had structure, set steps, gestures and patterns, all informed by a philosophy of naturally flowing and gravity-bound movement. Ms. Levien’s teaching made clear that Duncan’s simple-looking moves demanded extreme focus and concentration to achieve not only the correct execution but also important and distinctive tones or emotional qualities”.

Ms. Levien continued to coach, lecture, sculpt and draw until her passing in 2006 at the age of 94. Her Roosevelt Island NY neighbor and lifetime friend and protege, Adrienne Ramm, discovered her death.

This biography was compiled by Beth Jucovy (lifetime student/protege of Julia, Duncan dancer, teacher, coach and director) from Julia’s own resume, from interviews conducted by Shirley Romaine and from the obituary written by Jennifer Dunning. 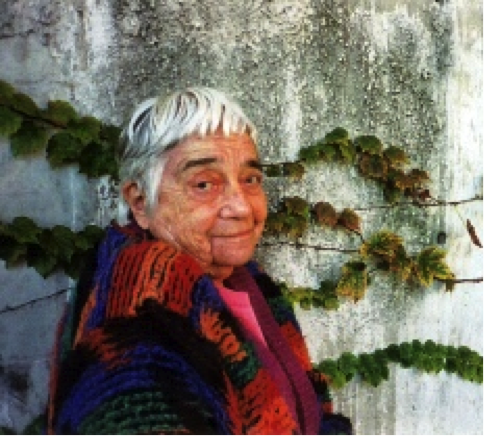 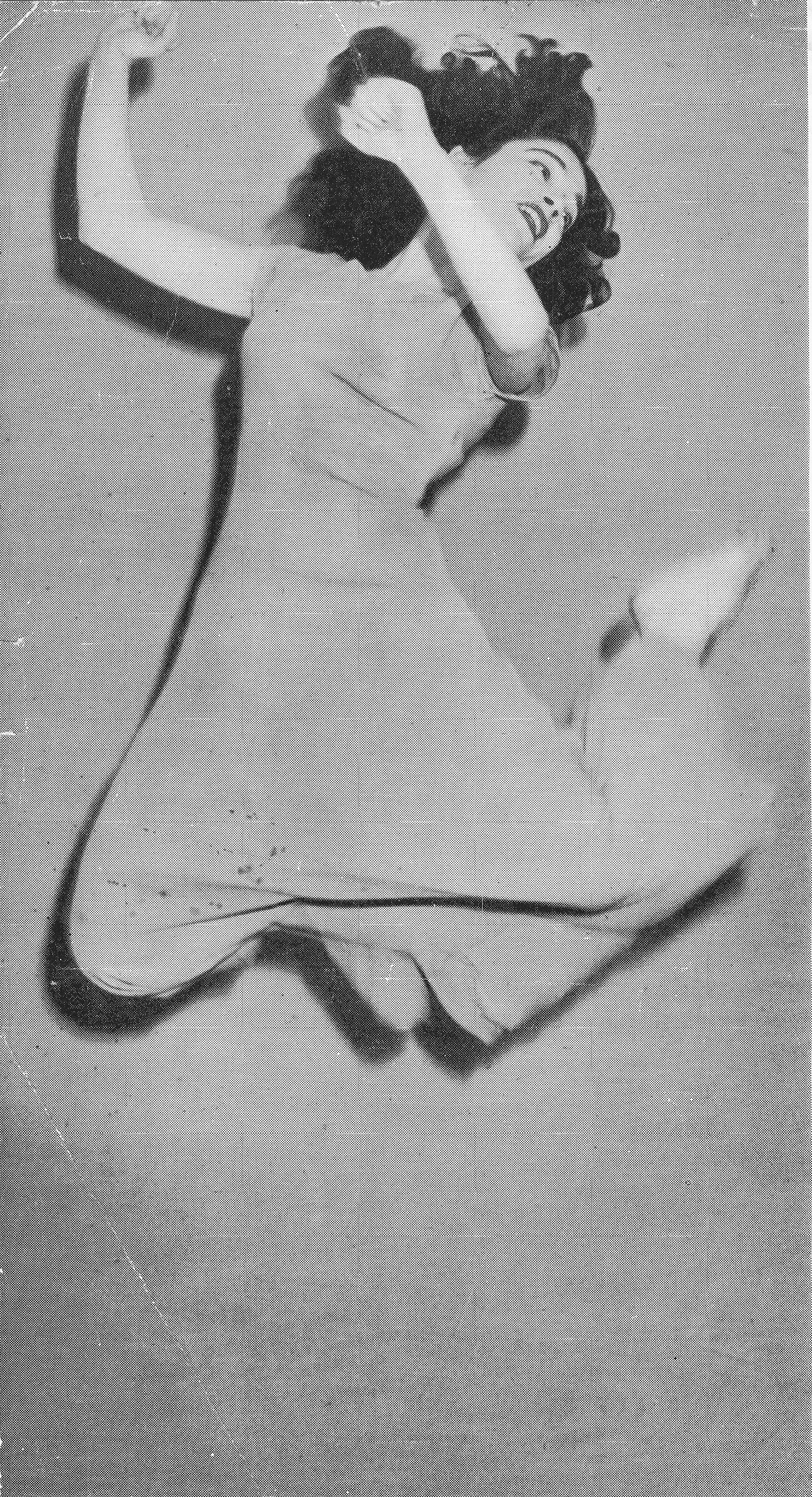 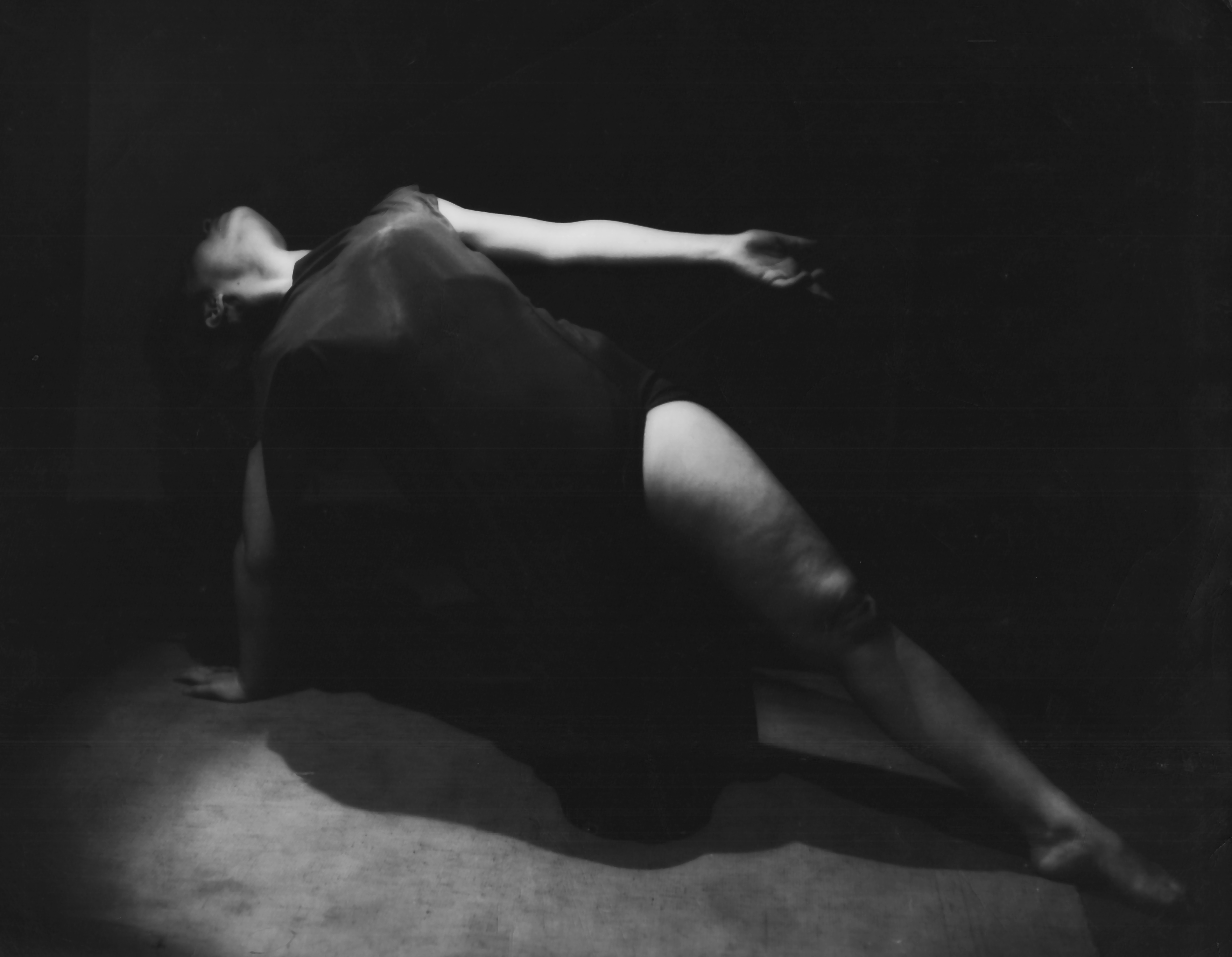 The Legacy of the Choreography of Isadora Duncan. Dance Films Association (members only). (Hortense and Julia). 1988. 45 minutes.

The Collection of Catherine Gallant > Photos > Julia and Hortense

The Collection of Mignon Garland > Photos > Julia, Ruth and Hortense

The Collection of Adrienne Ramm > Photos > Julia and Hortense

The Collection of Adrienne Ramm > Photos > Photo of Julia Levien — 2012

The Collection of Barbara Kane > Other > Costume Sketches by Julia Levien