Elisabeth Schwartz - dancer, choreographer,historian,trained in New York studying ballet with Margaret Craske, modern technique with Merce Cunningham, and Viola Farber. During this time quite by accident she began studying the dance of Isadora Duncan with Julia Levien, world renowned specialist in the repertory of Isadora Duncan. Since her return to Paris is 1984 she has presented solo and group works of Isadora Duncan with her company L’Onde at Festival de Monpellier, Chateauvallon, Biennale de Lyon…and in Prague, Geneva, Budapest and Berlin. In 1996, she became certified as a CMA and began teaching Effort Shape at the Université Paris VIII Saint Denis. Ms. Schwartz has done extensive research on “free dance” and has collected film archives of dancers from the beginning of the century. This montage has been presented at Cinémathique Francaise in Paris and throughout France. She has also written many articles on dance specifically analyzing the styles and techniques of Rudolf Laban, Ted Shawn, Mary Wigman, Isadora Duncan, Doris Humphrey, Martha Graham, and Velska Gert.

In addition to La Danse Libre, Ms. Schwartz has been part of a number of film projects in France including Jaillissements (1990 DIRECTOR: Raoul SANGLA) a film which evokes the artistic proximity of Auguste RODIN and Isadora DUNCAN through the communal movements of sculpture and dance. This contemporary interpretation of Isadora DUNCAN's dance reveals its innate modernism. Recently she appeared in interviews and danced in the Elizabeth Kapnist film, Je n'ai fait que danser ma vie.

Elisabeth holds a PhD in Arts and Performance (with a focus on Isadora Duncan) from the Université Charles De Gaulle , Lille 3 , France, under the direction of professor Claude Jamain

Elisabeth Schwartz is a nationally known and respected dancer and teacher throughout France and is now the Inspectrice de la danse for Les ecoles des arts de la Ville de Paris. She has made innovations in dance offerings and implementations for teachers and students. Ms. Schwartz is also a certified Labanotation reconstructor and has used her expertise to set historic works on professionals as well as students. In one recent project she set Ted Shawn’s Polonaise on the French Hip Hop group Acsendance. Ms. Schwartz recently directed dancers from the Paris Opera Ballet in two Duncan solos,performed as part of the special event, 20 dancers for the 20th century. Her openness to mix historic and contemporary forms has brought divergent audiences together to celebrate the past, present and future of dance as an evolving art form. 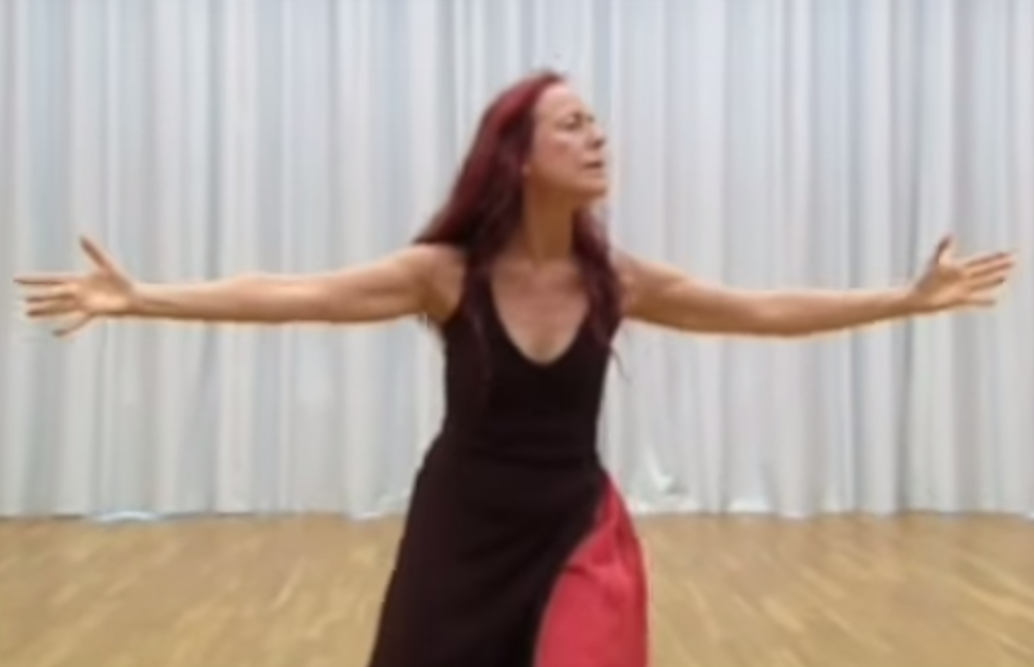