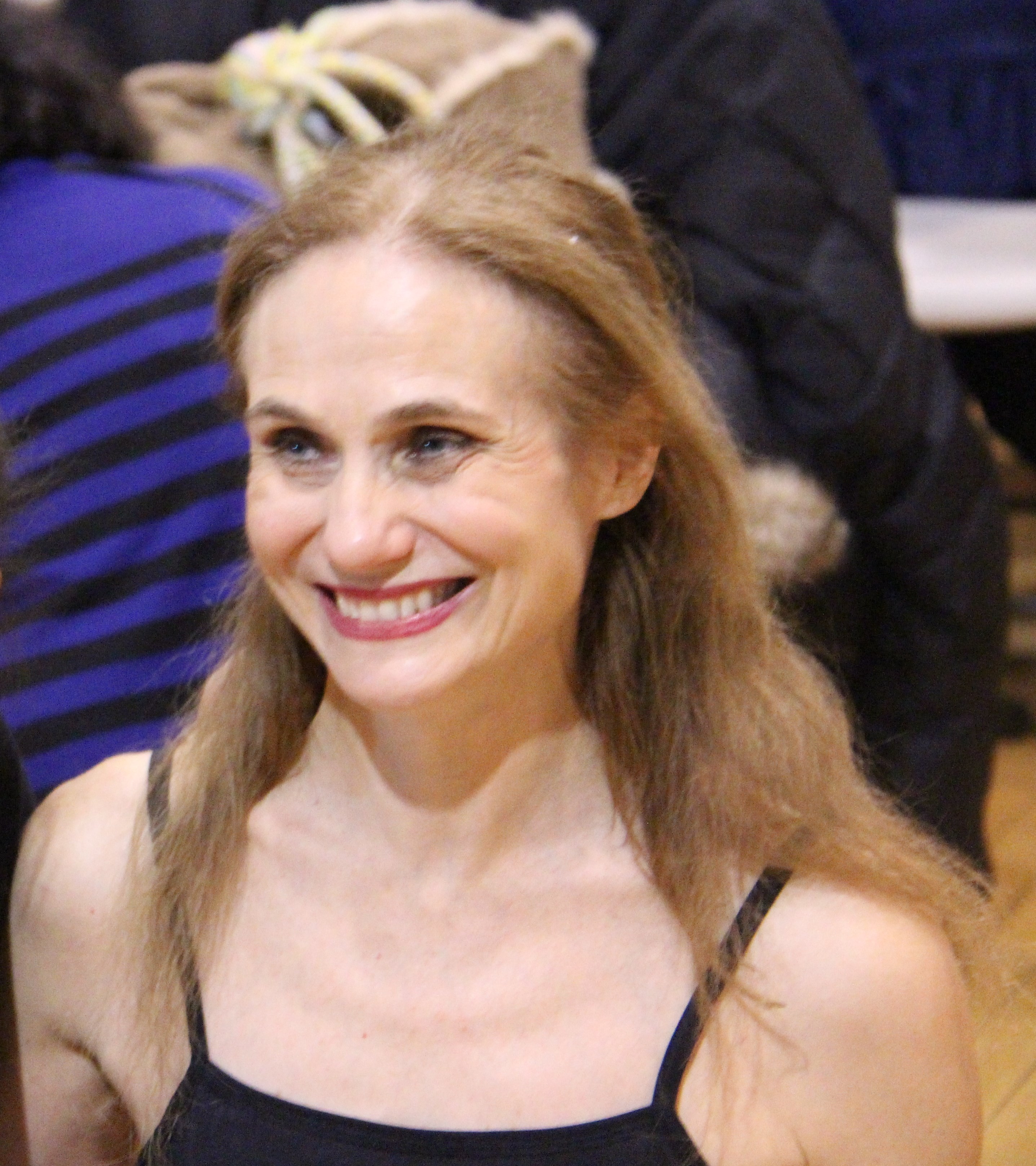 Beth Jucovy, Artistic Director of Dance Visions NY , a non-profit organization since 2011, founded the original Dance Visions Company in 1990. Beth is also founder, director and educator of her school, Children Dancing, since 1988 and a free-lance teaching artist and dance educator. Beth has been an Isadora Duncan dancer throughout her lifetime. She studied with Julia Levien as well as with Anna Duncan since early childhood. Beth joined the Commemorative Company in 1978. While living in Germany and Austria in late 1979- 80, she taught and performed Duncan Dance among other styles with Ameridance International. After returning to the US, she continued dancing with the Commemorative Company and then went on to dance with many NY Duncan Dance troupes. She and Julie M Finch collaborated to form "The Dance of Isadora Duncan" in 1989 with Hortense Kooluris as Artistic Advisor. Beth had extensive individual coaching with Julia Levien and she toured Israel in 1990 performing solo concerts at the Rubin Academy in Jerusalem and at the Suzanne Dellal Center in Tel Aviv. She also performed and taught workshops for the Kibbutz Dance Company and at the Rubin Academy.

Beth began Dance Visions in 1990 with the intention of a company that presents both the Duncan works as authentically as possible as well as original works stemming from the company dancer/choreographers individual roots. Julia Levien, Gemze DeLappe and Hortense Kooluris were advisors and they often were guest artists, teachers, coaches and speakers with the company.

Beth has created many Duncan programs with Dance Visions including one of the first narrated programs about Isadora's life, art and times entitled "The Divine Flame", with actress Shirley Romaine. She also created "Isadora and the American Jewish Intelligentsia" that was originally commissioned for the 92nd St Y Sundays at 3 series and performed subsequently as Isadora and the American Jewish Experience at many centers including Workman's Circle. Later she created "Isadora and the Power of Mythology" and the outdoor site specific program for "Midsummer Night" commissioned by Old Westbury Gardens and performed by the company from 2009- 2012. The company performs often in the NY metropolitan area currently has beeb presenting site-specific and tailored works of Duncan repertory and original Jucovy dance pieces at outdoor gardens, preserves and estates.
Beth's original works run the gamut from pure dance pieces to dance/theater works. Her works very much stem from her immersion in the Duncan aesthetic. Ms. Jucovy’s programs have been presented at venues including the 92nd St Y, City Center, Tilles Center, several of the NY metropolitan area museums, centers, colleges, festivals, schools and libraries.

Beth also had been a soloist with the Downtown Ballet Company which had been a NYC based modern-ballet company, with Ameridance International, a jazz dance company in Munich, and a dancer with Andrew Jannetti and Dancers. She was a dance educator in the NY Public school system for nearly a decade, at the Dalton School (2003-2013), and is a Tilles Center Aesthetic Education Dance Teaching Artist since 2000. 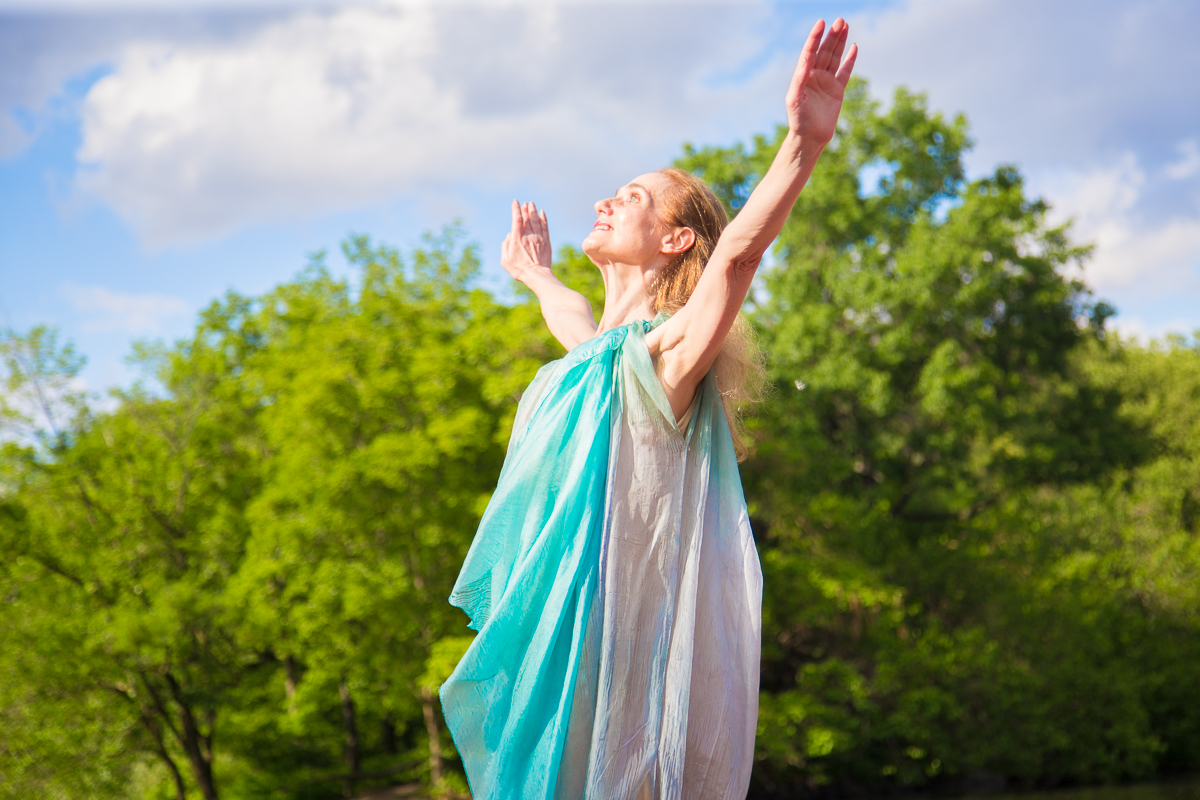 Photo by Etyan Stern-Weber from "The Seagull" Brahms Opus 39, #8; 2014 performed at Central Park 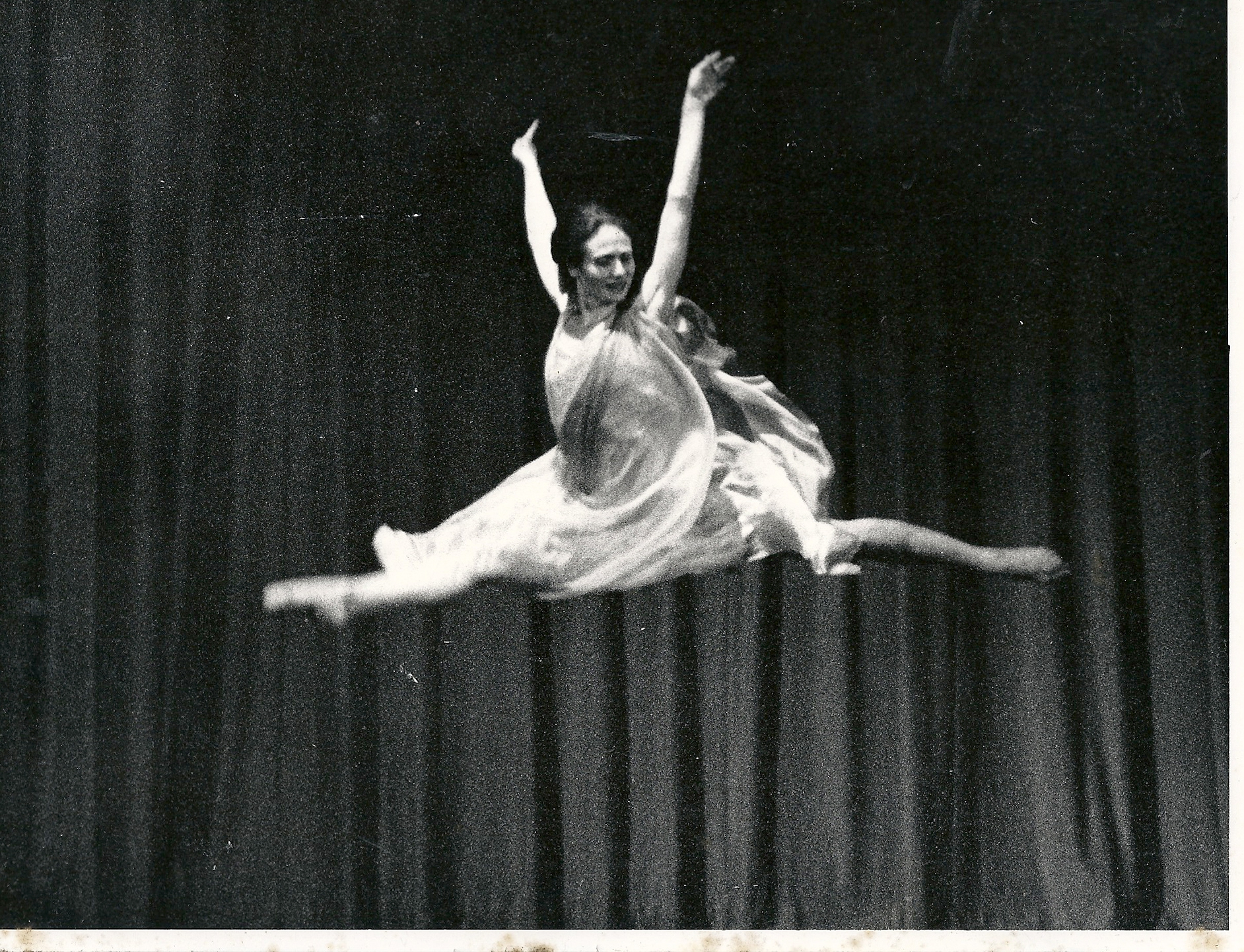 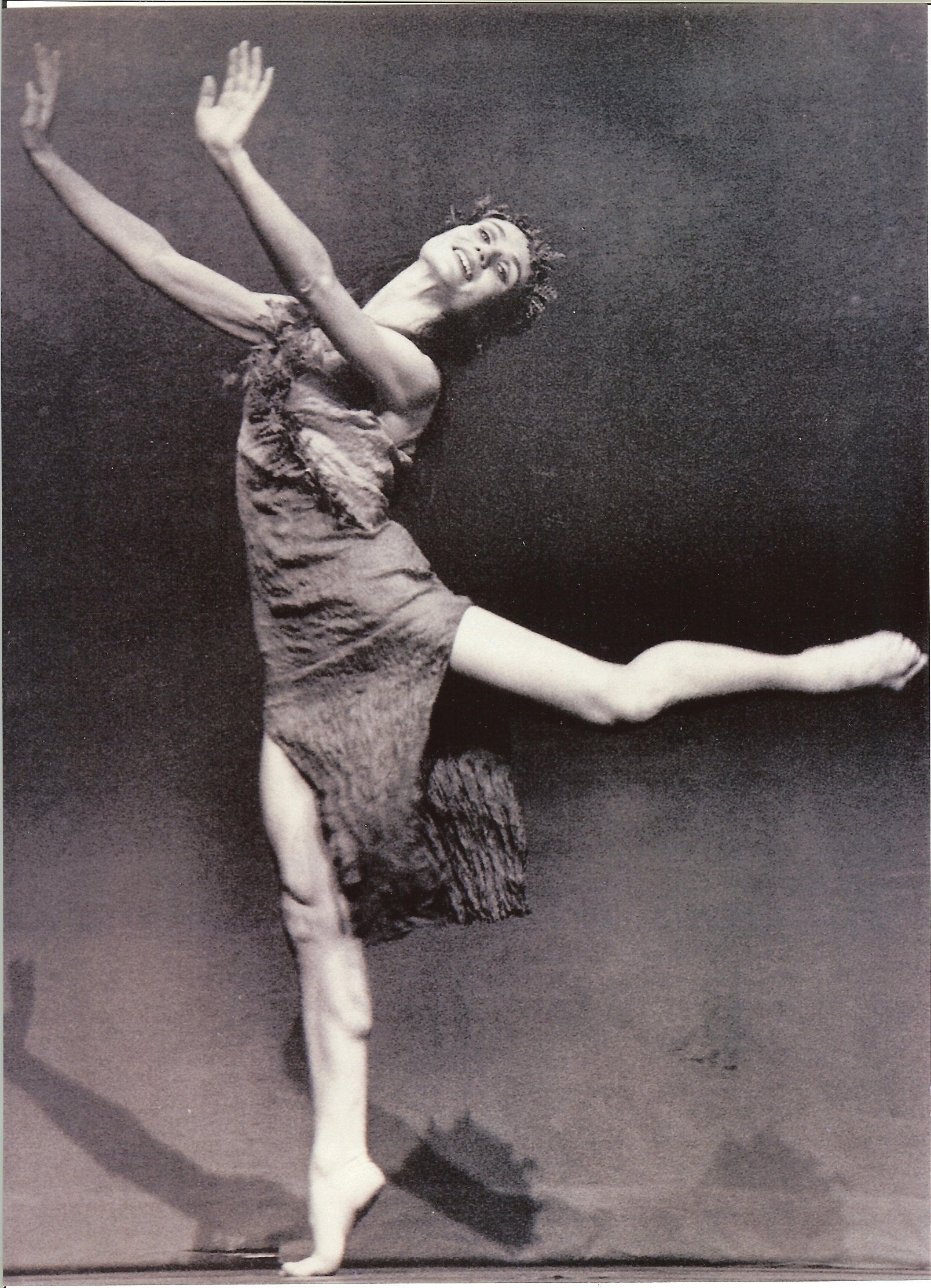 From the Repertory of Isadora Duncan

The Collection of Beth Jucovy