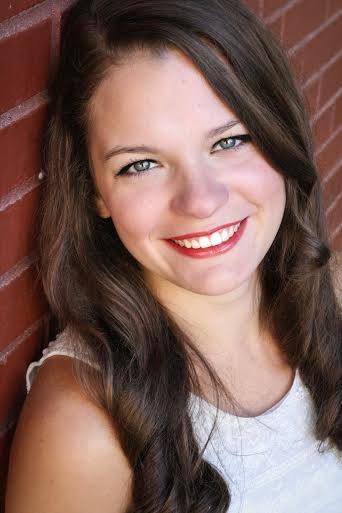 Natalie Isaza began dancing with Dance Visions NY in June 2012 for their MidSummer Night performance at Old Westbury Gardens. She danced with the company in Summer of 2013 as well, and will continue working with the company. Natalie is graduated from Adelphi University with a BFA in Dance, she also studied business. While dancing at Adelphi she performed and learned works from many choreographers including Orion Duckstein, Jennifer Kreichman, Greg Askins, Paul Taylor, and Jiri Kylian. As well as DVNY, Natalie has performed with the JCLynn Company in the Oyster Bay Holiday Show and benefit shows for people with Cerebral Palsy in Long Island. She is currently a teacher for Ovations Dance Academy at the Bohemia and East Woods School locations. 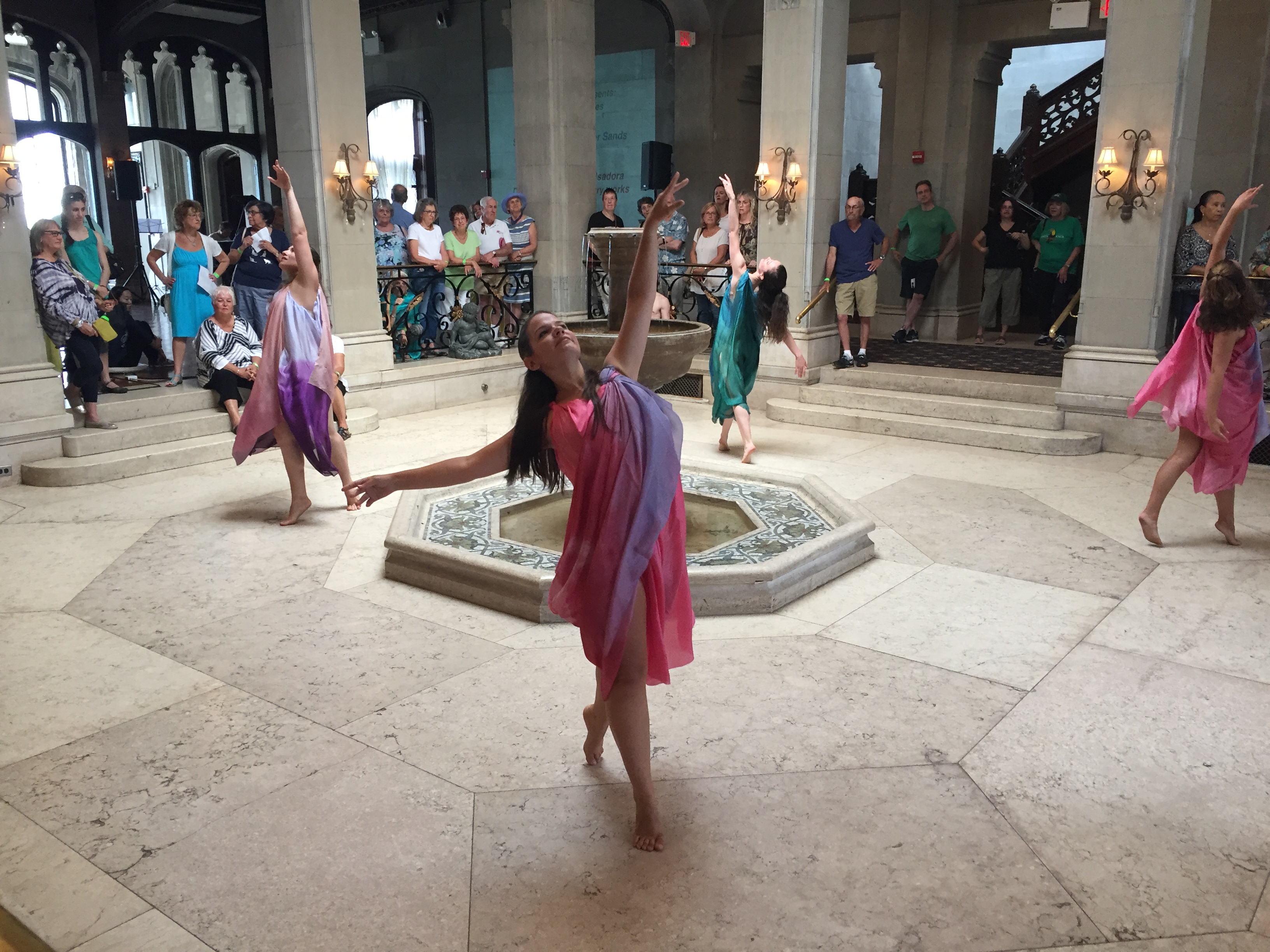 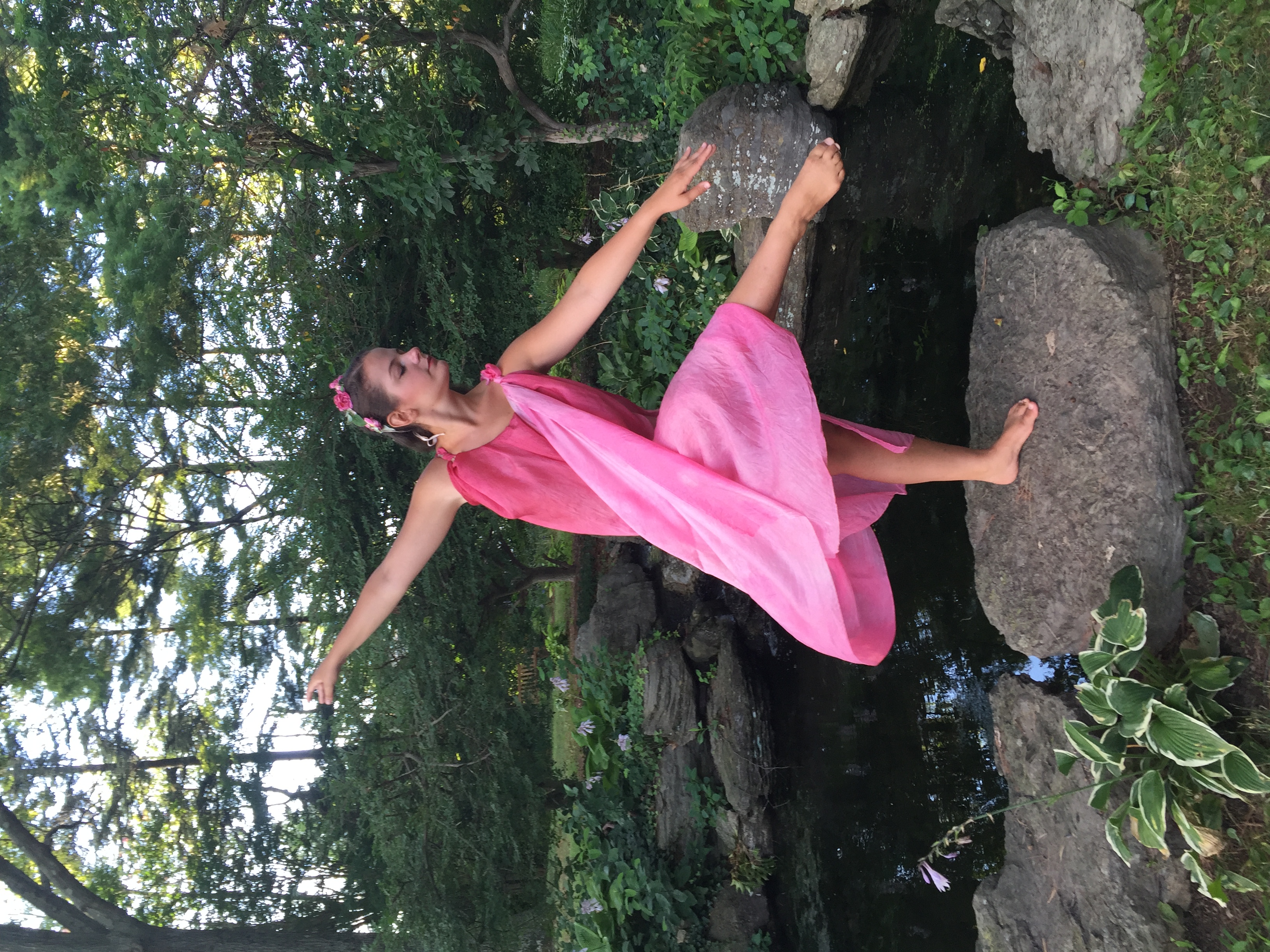 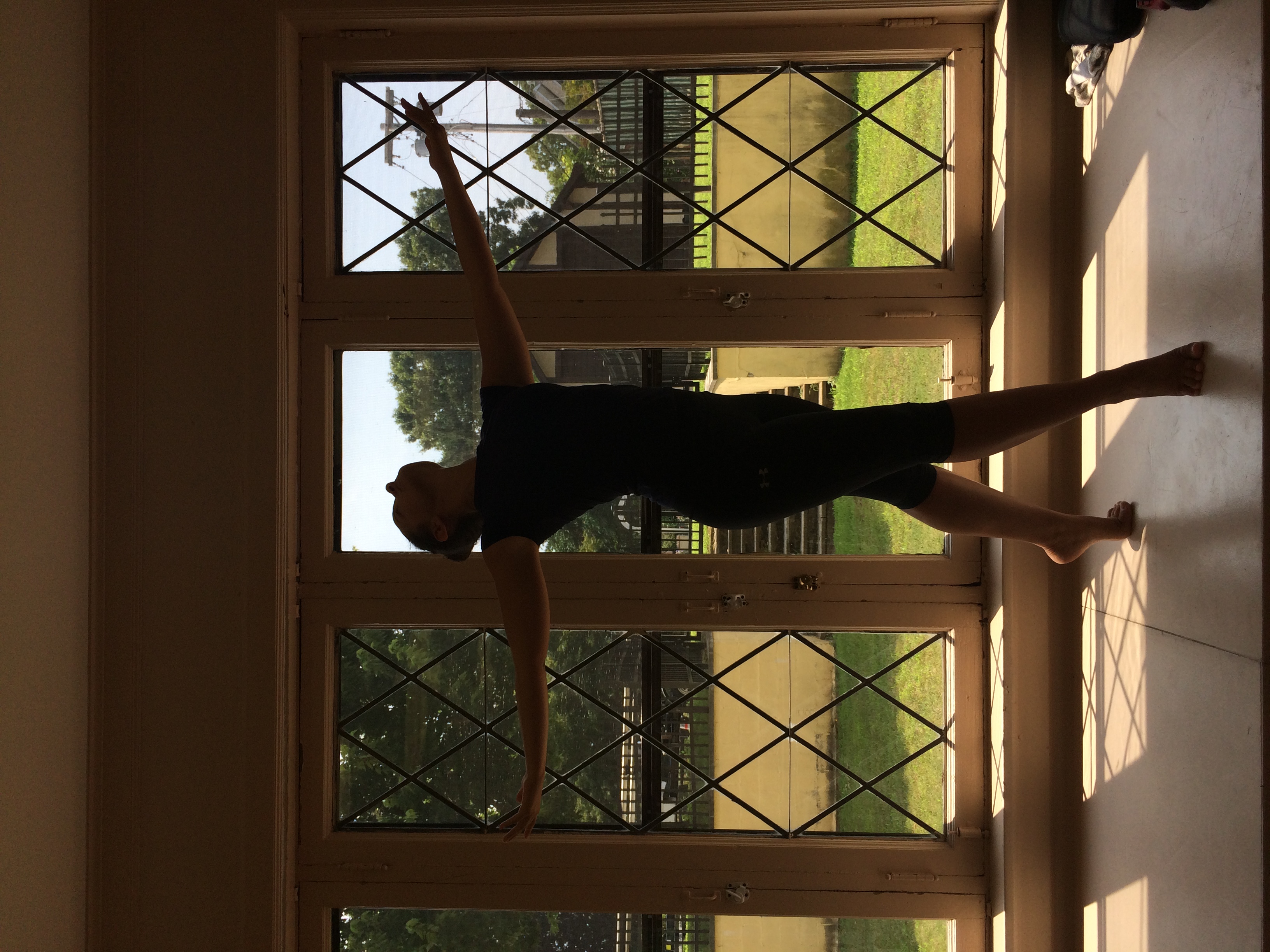