Patricia Adams (co-founder, Dances by Isadora) began performing Duncan’s work in 1977 as a member of the Isadora Duncan Repertory Dance Company, under the direction of Sylvia Gold. In 1989 she co-founded Dances by Isadora with Catherine Gallant. Patricia has performed throughout the United States, in Russia, Japan, Hungary, Finland, and Canada. She has been a faculty member at numerous colleges and studios in the Boston area, as well as maintaining her studio in Foxborough, Massachusetts. In addition to many years of study with Sylvia Gold, her teachers include Julia Levein, Hortense Kooluris, and Gemze DeLappe, and her long-time collaborator, Catherine Gallant. A graduate of Wellesley College and Smith College School for Social Work, she is currently a psychotherapist in private practice in Sharon, Massachusetts, where she works primarily with children and adolescents. Patricia continues to perform with Dances by Isadora, and to teach and coach members of Dances by Isadora Boston. 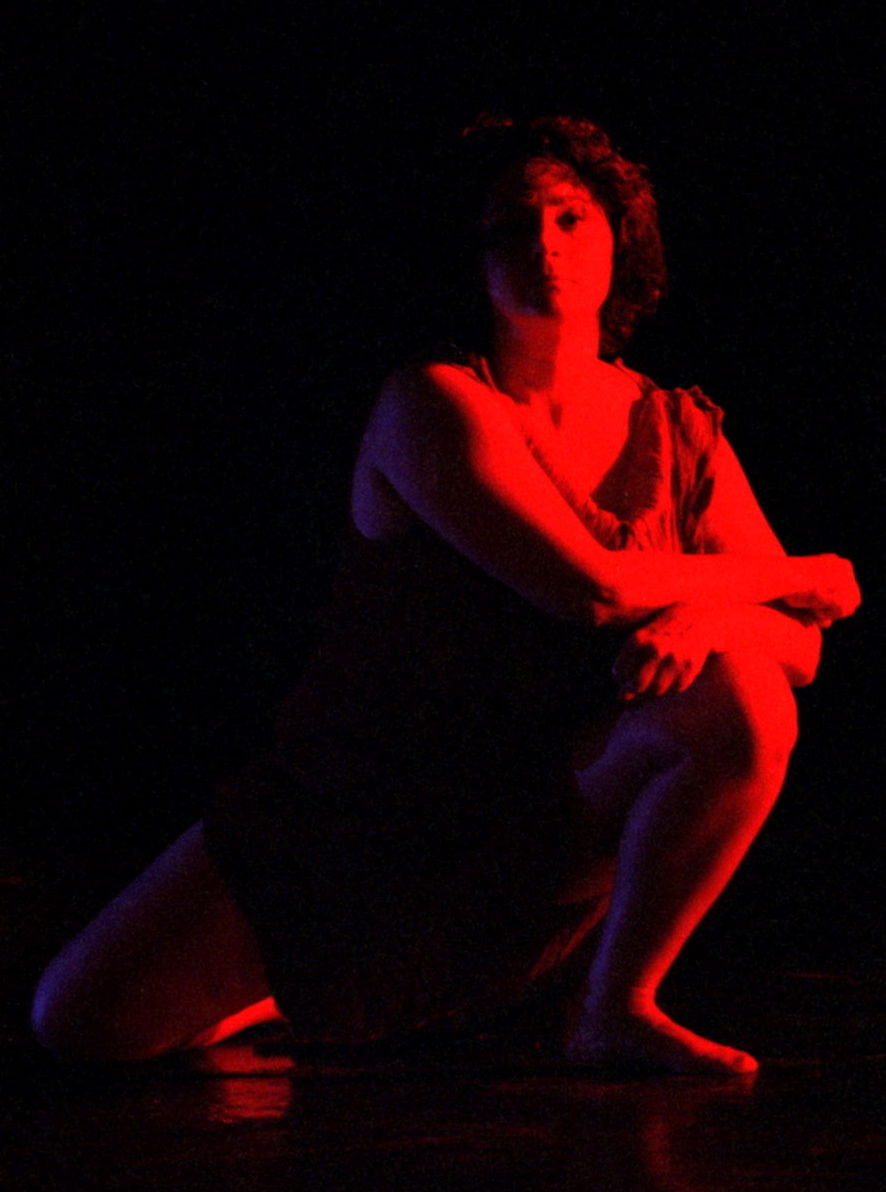 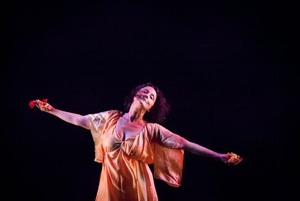