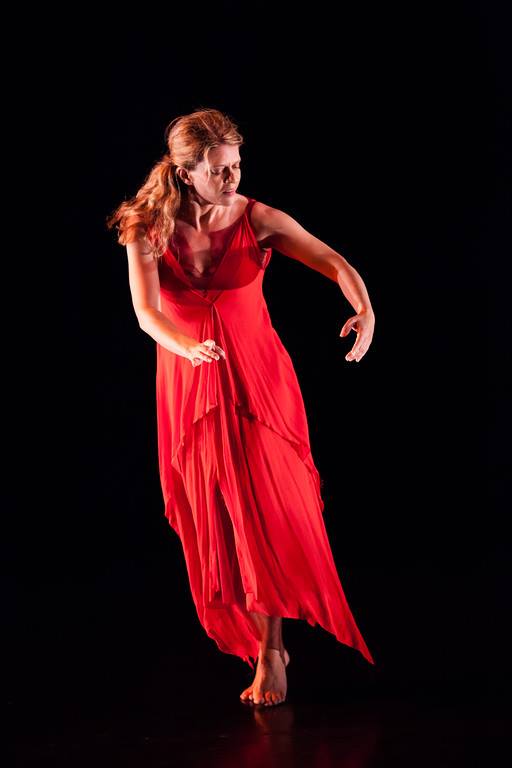 Sandra Zarotney Keldsen co-directs the Boston division of Dances by Isadora, and manages their teaching and performing activities in the Boston/New England area. Sandra began her exploration of the Duncan technique and repertoire with Catherine Gallant at the Boston Conservatory and joined Dances by Isadora upon graduating from the Conservatory in 1993. Sandra studies the Duncan work extensively with Patricia Adams and Catherine Gallant. She has also received coaching in the Duncan repertoire from Sylvia Gold and Julia Levien. In addition to performing with Dances by Isadora, Sandra has performed Boston area with Daniel McCusker and Dancers, Lorraine Chapman the Company and most recently--Kelli Edwards. She is currently on the dance faculty at Center Stage Performing Arts Studio in Quincy, MA. 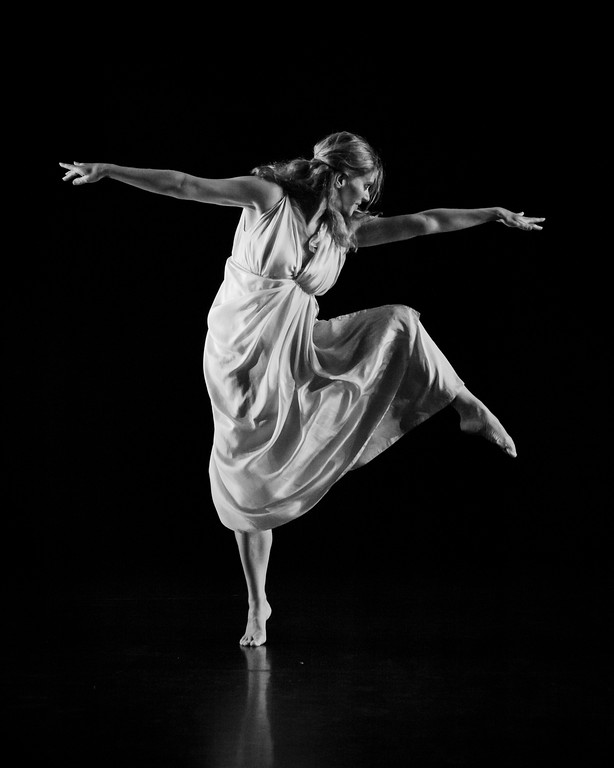 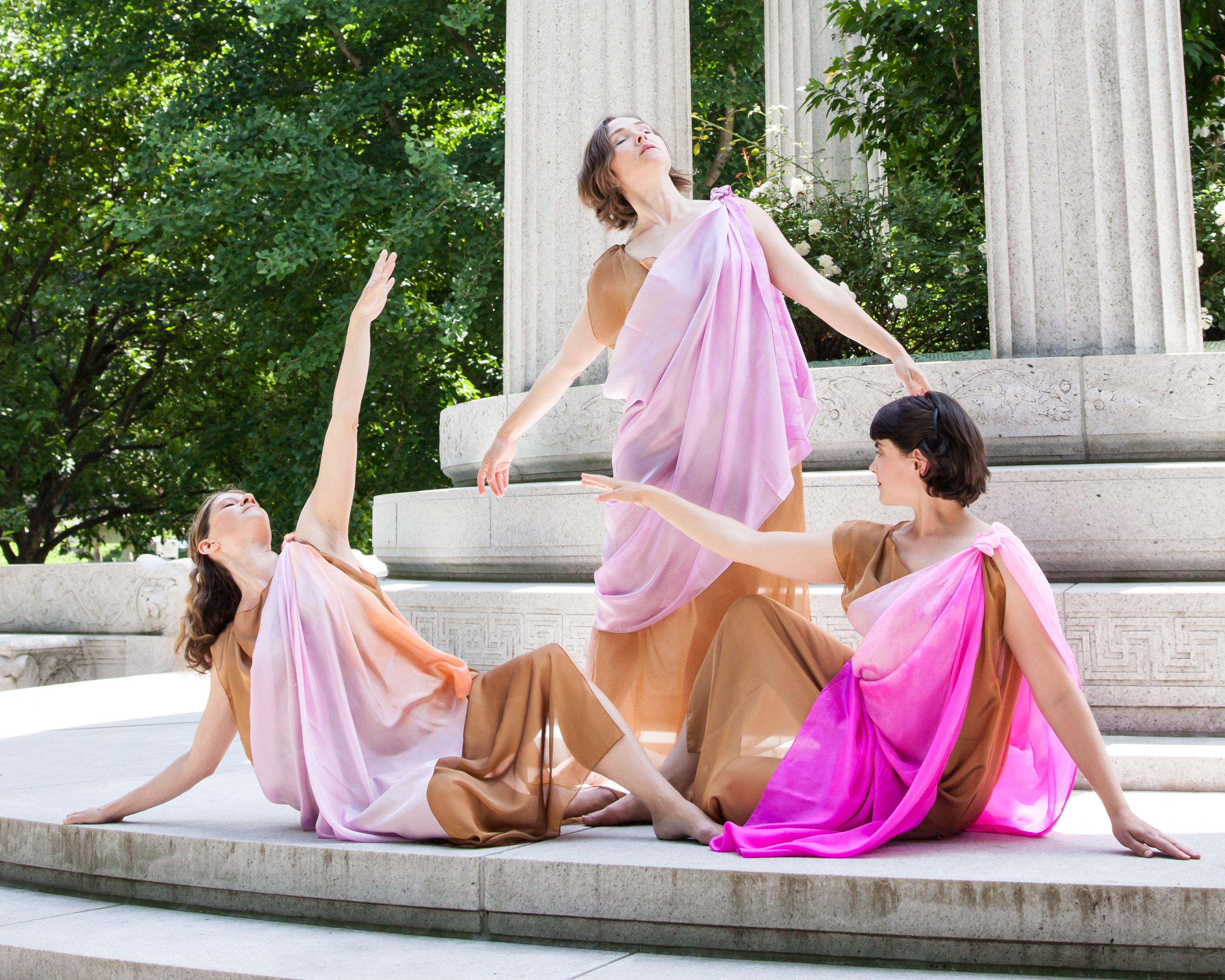 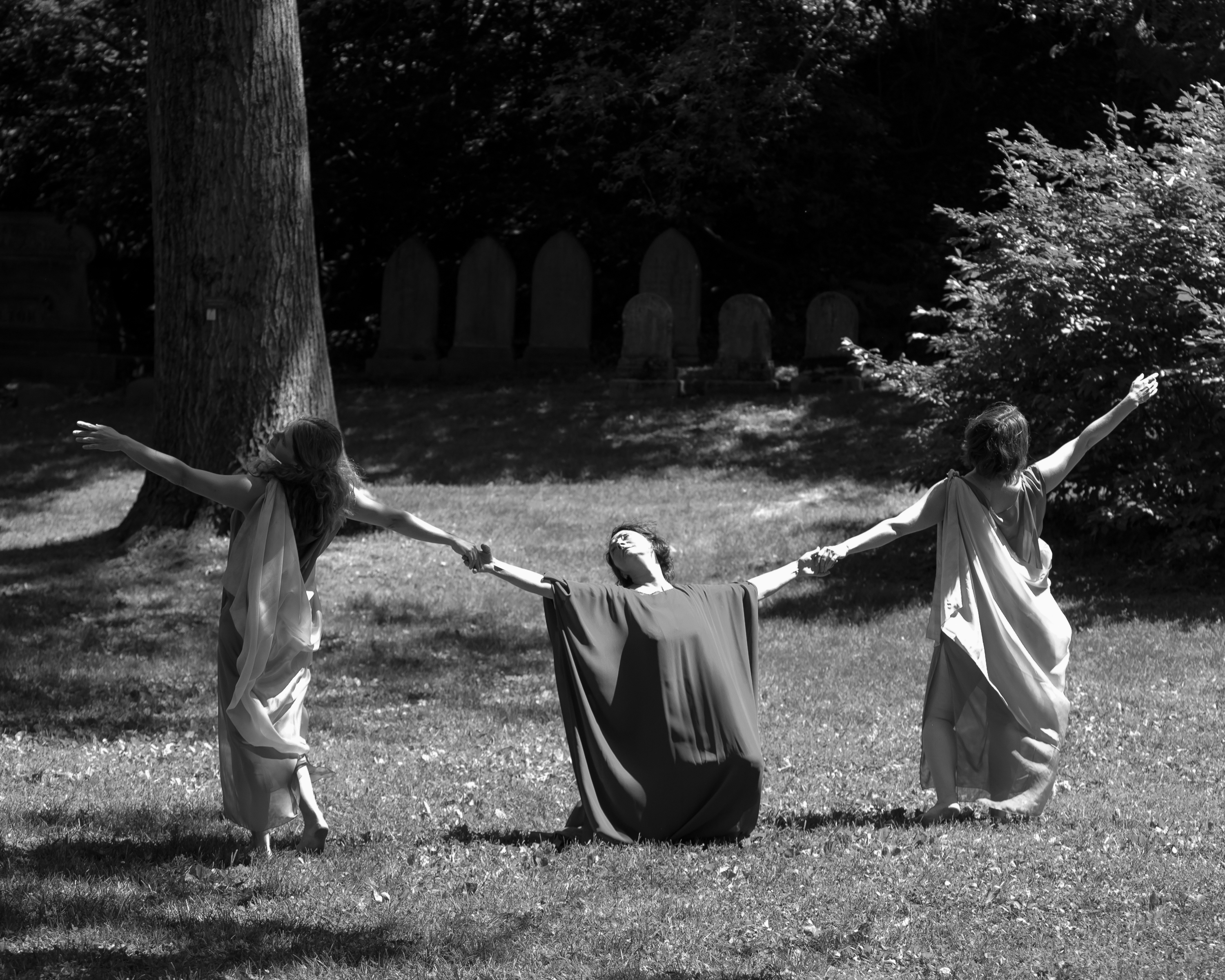