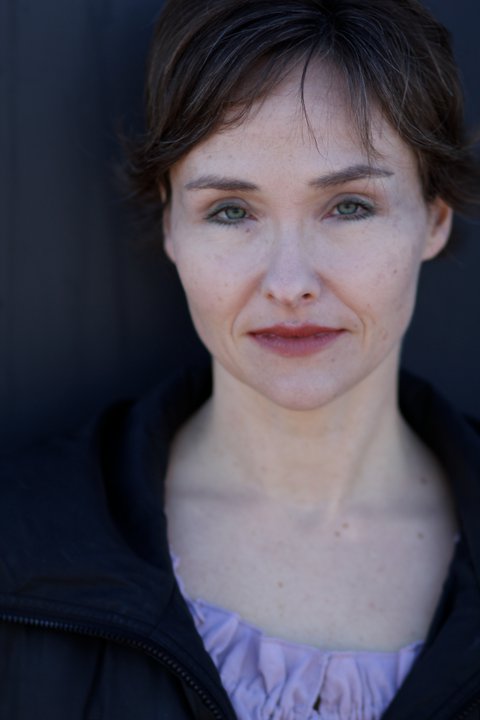 Kelli Edwards' fascination with Isadora Duncan began in high school and a research project and performance for National History Day. It wasn't until she came to New York after college and saw an inspiring performance of Dances by Isadora (with Patricia Adams and Catherine Gallant) that she became aware that Duncan's repertoire had survived. After moving to Boston she began working with Patricia Adams, studying the technique and repertoire. She has been performing with Dances by Isadora since 1995, performing primarily in the Boston area and New York, and, in July 2017 at Jacob's Pillow. As a member of the company and now co-director of the Boston division, she has taught Duncan technique workshops at Tufts University, Stonehill College, and the Dance Complex. As a choreographer, Kelli has produced her own work and been presented by Dance Now Boston, The Dance Complex, Dance Umbrella, and the Soaking Wet series in New York City among others. She has also worked extensively in Boston area professional theatres as a choreographer (and sometime director) with New Repertory Theatre, The Huntington Theatre Co., American Repertory Theatre, Actors' Shakespeare Project, Greater Boston Stage Co., and Brandeis Theatre Co. Outside of the Duncan technique, she has also performed with choreographers David Parker, Sara Rudner, Marcus Schulkind, Daniel McCusker, and Ruth Birnberg. Kelli has taught as a member of the performing arts faculty at Milton Academy since 2001. She holds a BFA in dance from the University of Missouri-Kansas City and an MFA in Choreography from Smith College. 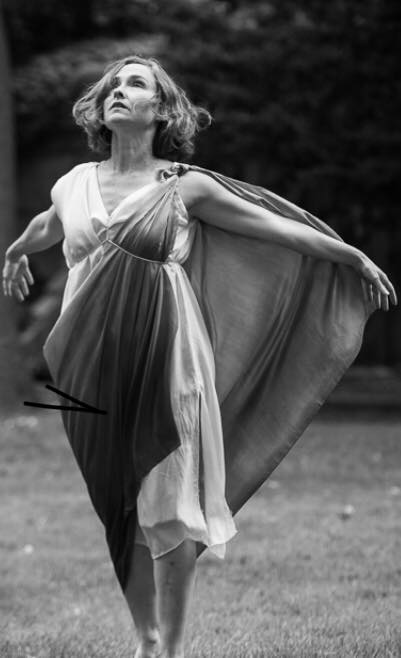 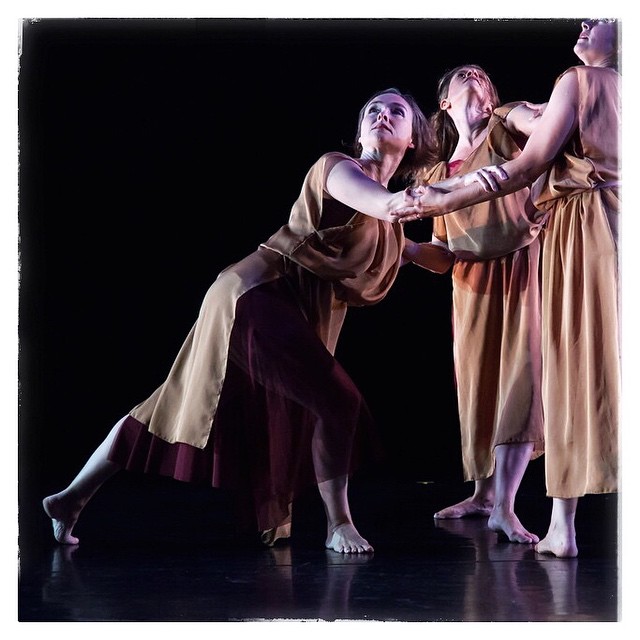 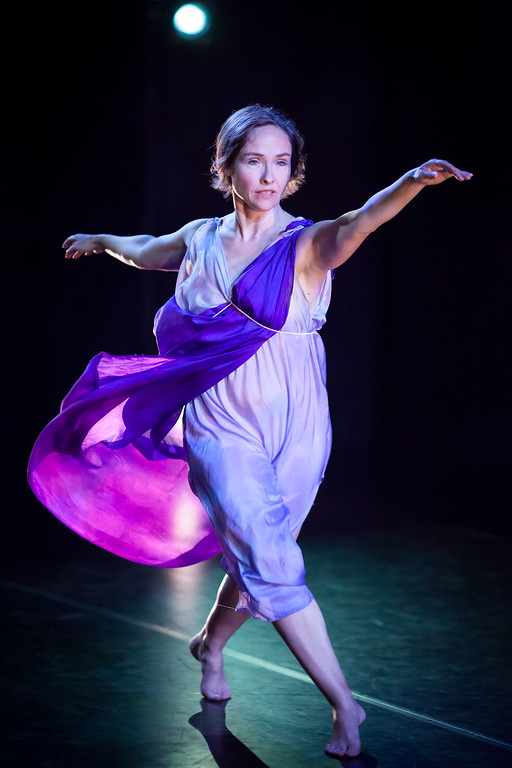 Dances by Isadora — Performer and Co-director in Boston