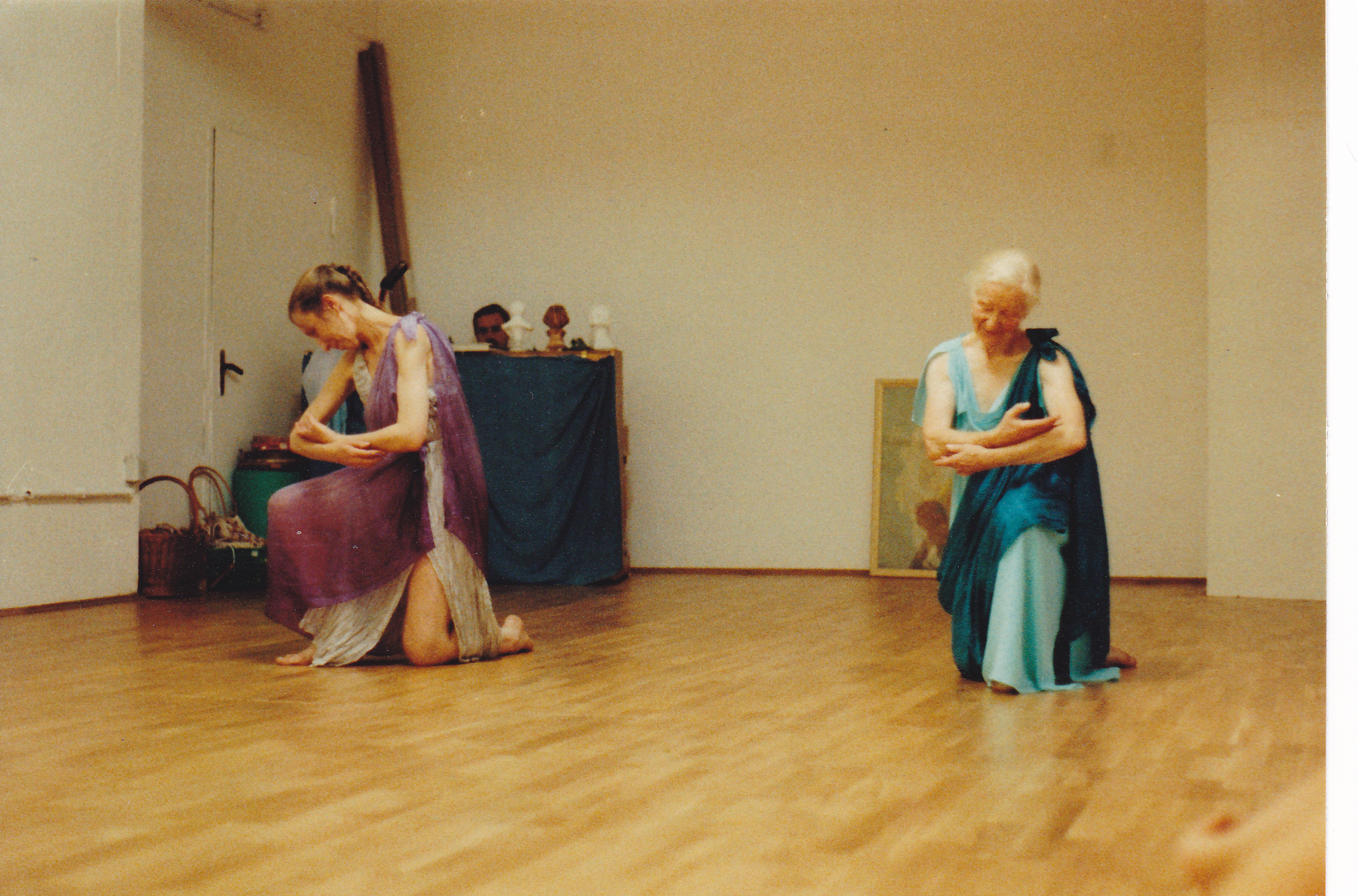 Born in 1917, Lucia moved into the Elizabeth Duncan School at the age of 5. At the age of 7 (1924) she came to Klessheim (near Salzburg) and was learning Duncan dance for about 10 years. Lucia was trained in Duncan Dance by Elizabeth Duncan and Anita Zahn at the schools based in Potsdam and Klessheim. By chance she was at the school office, when the message of Isadora’s death came in.

After the 2nd World War Lucia tried to set up classes in Duncan Dance but found little funding. Lucy became a nursery school teacher and a single parent, so during this time she stopped dancing. From 1982 until her death in 2012, Lucia returned to Duncan dance with Hannelore Schick at the Elizabeth Duncan School in Munich. She traveled also often to Paris, Berlin and Moscow to share Duncan dance with Barbara Kane. Lucy was a lovely dancer with fine movements and a great musicality. 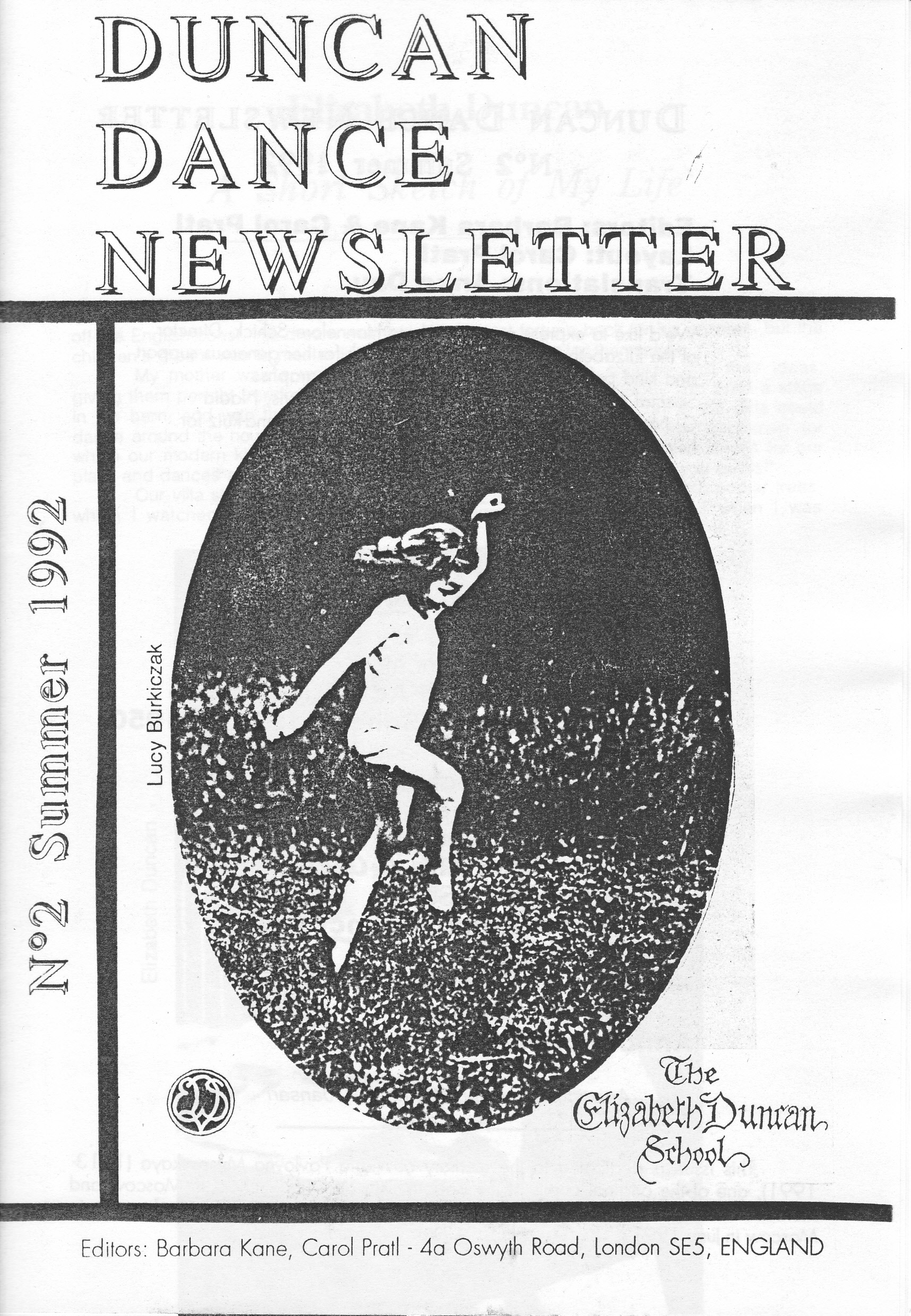 Lucy as a child at the Elizabeth Duncan School Potsdam