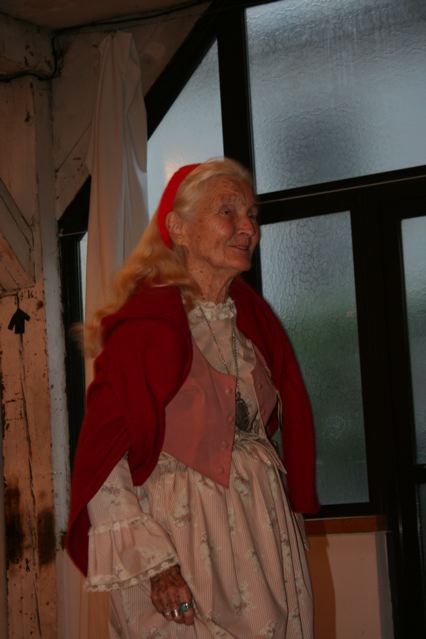 Ligoa Duncan is the niece of Augustine, Isadora and Elizabeth Duncan, daughter of Raymond Duncan. Ligoa Duncan was raised in a trunk (so to say) on the stage by nine months of age while Aia her mother sang (another lullaby - a habit of the Family). The family lived together with Isadora at her house in Neuilly, France. "Isadora was dancing to Schubert, Beethoven and all and I was watching, she encouraged me to move as well as did my father Raymond." At the age of seven Ligoa was touring all of Northern Europe in the presentation of Greek plays translated by Ramond Duncan. Ligoa then learned and participated in the creative work of the Raymond Duncan Akademia - weaving, printing, painting, dancing. At the Akademia Raymond Duncan Ligoa conducted Raymond's Dance and Gymnastique with 250 pupils each week - Ligoa was in charge of the children's group. During the war Ligoa sang in most big Halls in Paris the popular songs of the time, as well classical concerts, on Radio and then on Television. She was director of Occupational Therapy for the State of New York - teaching weaving and other crafts to adults with disabilities. With her husband William Benbow Seligmann they ran the Ligoa Art Centre for 27 years, providing a space for young and old talents, promoting and presenting American Artists in Paris several times a year. 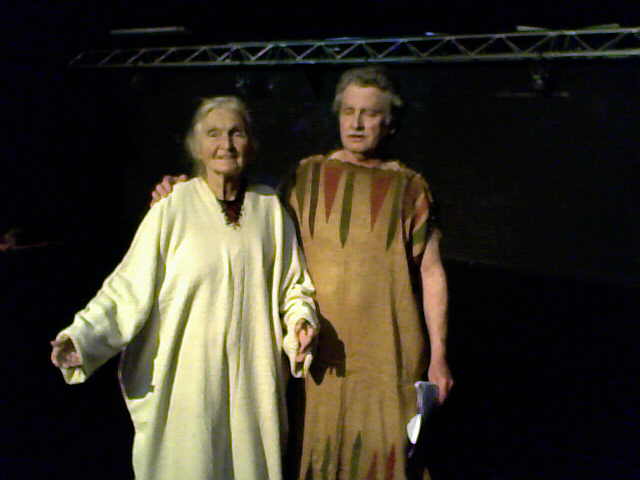 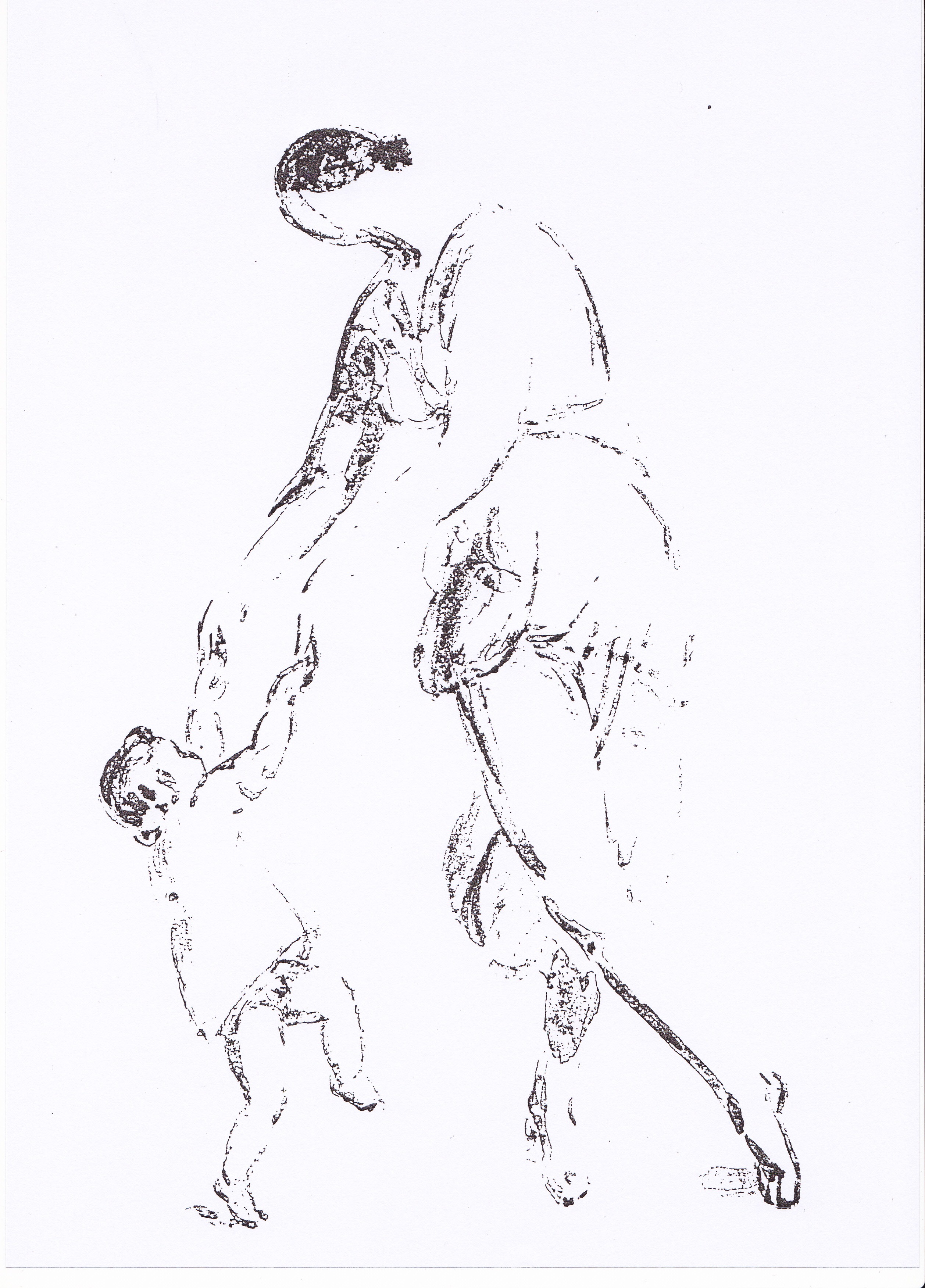 Drawing by Lecomte of Ligoa dancing with Isadora 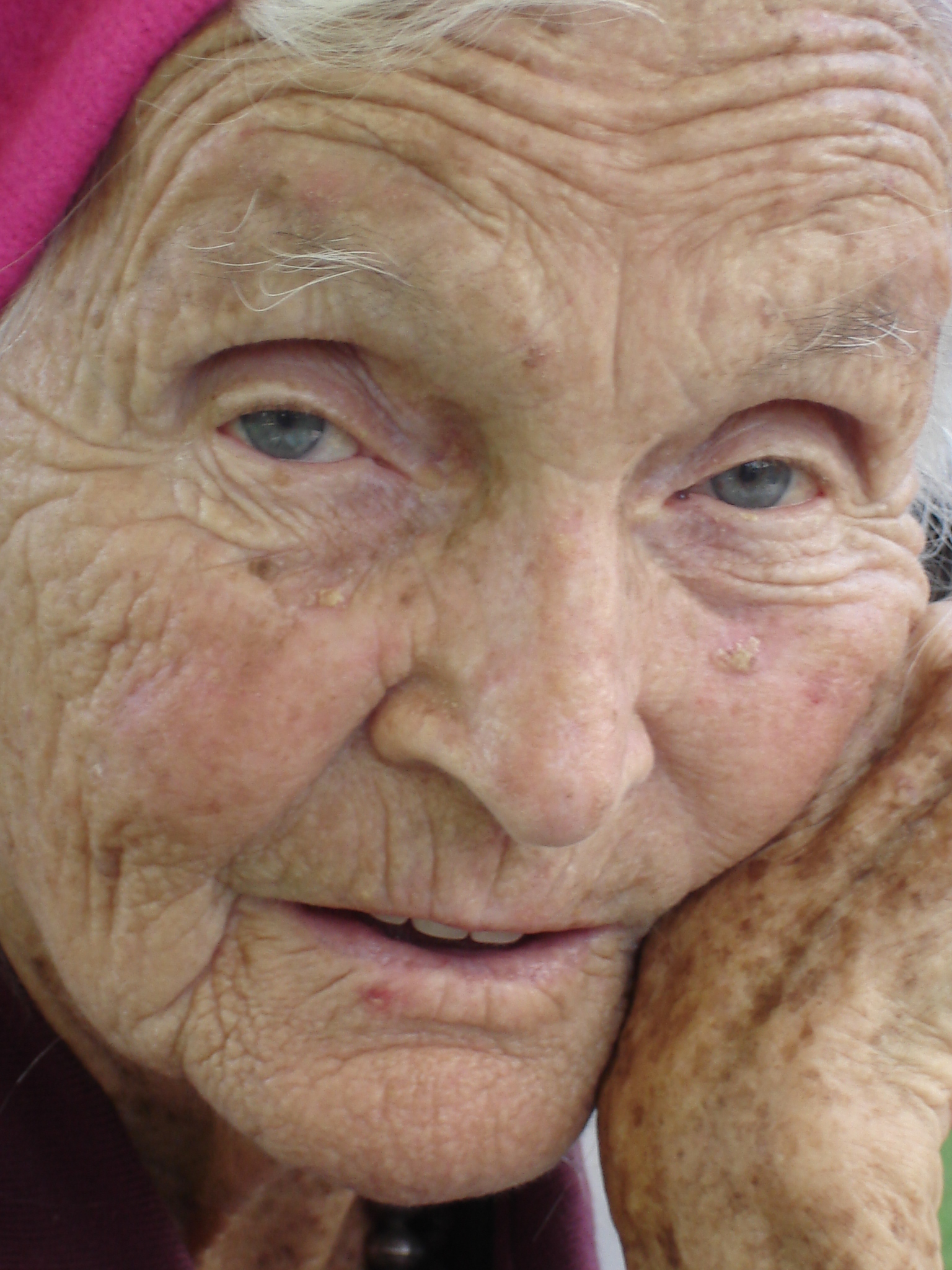