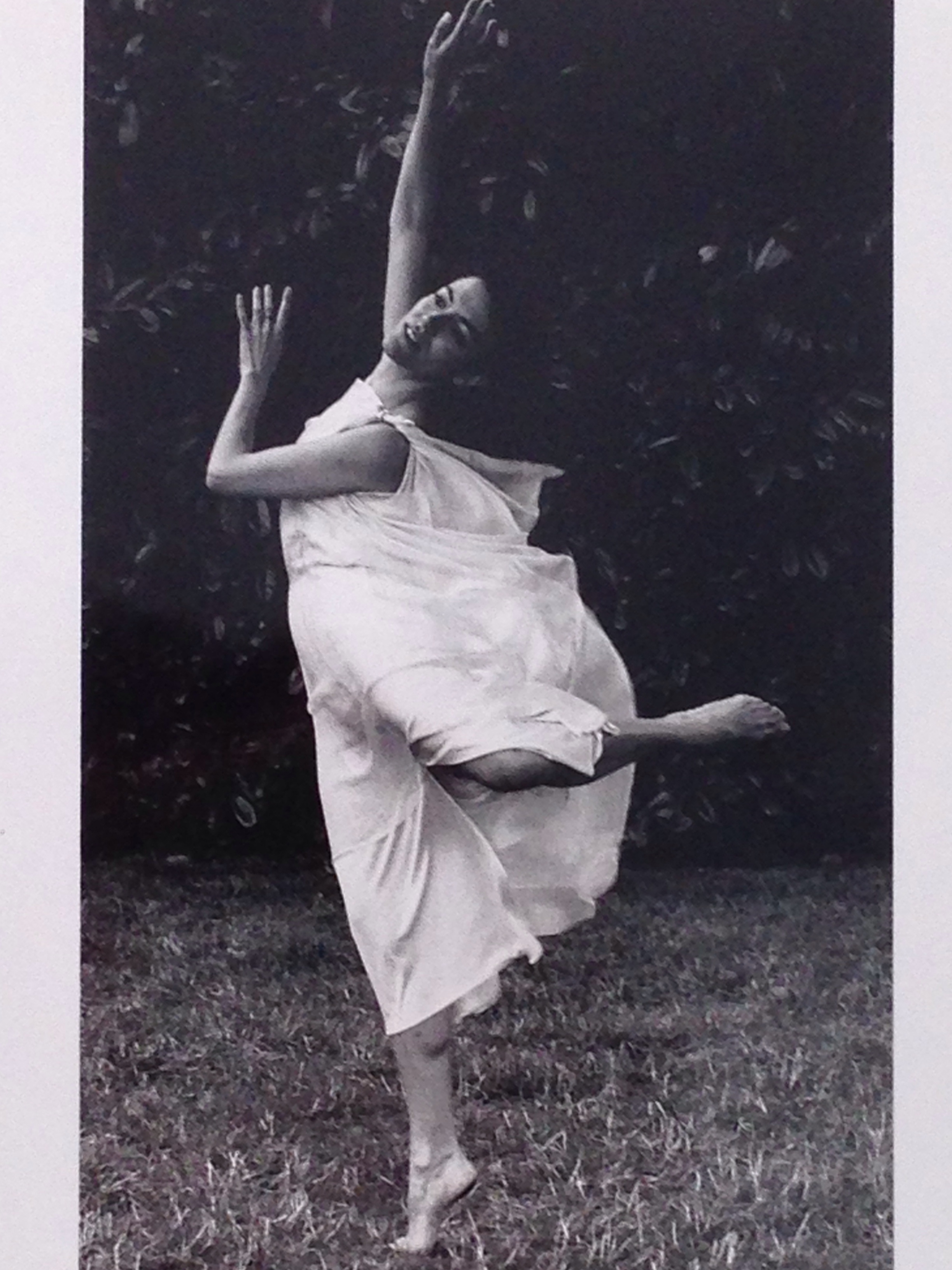 Linda Elkin began taking dance classes at age 17 in NYC. After trying many classes with various modern dance teachers, she attended a class taught by Lillian Rosenberg at the Hotel Ansonia in 1971. After only one class she knew she had found the dance she had been looking for. Linda continued to study with Lillian Rosenberg until 1974, the year that Lillian passed away. Afterward, she studied with Julia Levine and Hortense Kooluris in New York, and Mignon Garland in San Francisco. While still in New York, Linda sought out Anna Duncan and, along with Wendy Smith, had a private session with her. Linda taught Duncan dance and co-created the company Wellspring with Barbara Kane and Wendy Smith. While in New York, Linda also studied dance improvisation intensively with Margaret Beals.

In 1978 Linda moved to San Francisco, where she briefly studied with Mignon Garland, and later joined and performed with the Dionsyian Duncan Dancers from 1984-1987. From 1989-1990, Linda did solo performances in San Francisco and Marin accompanied by pianist Daniel Scarlett. Linda has also travelled to France and London several times to work with Barbara Kane. 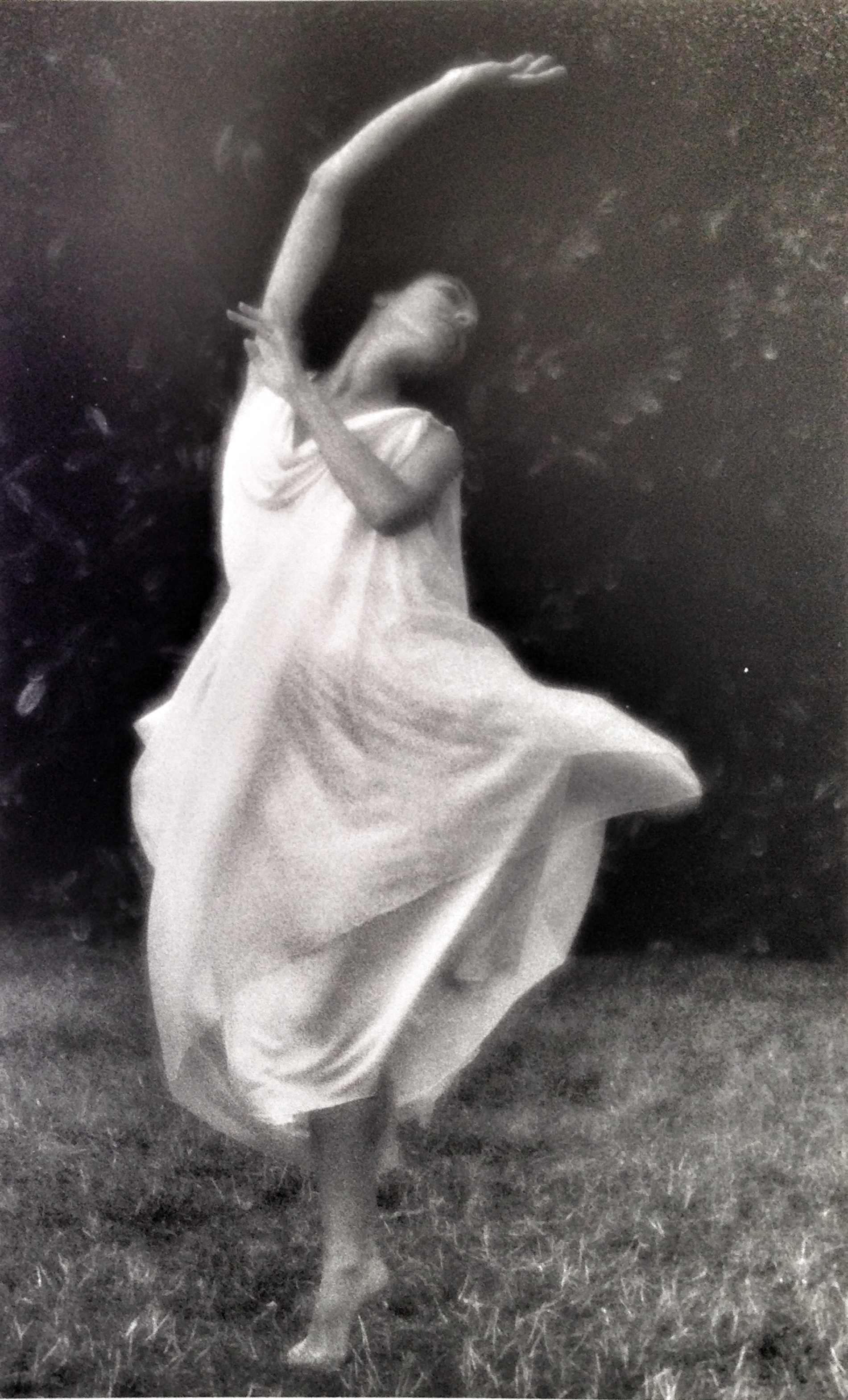 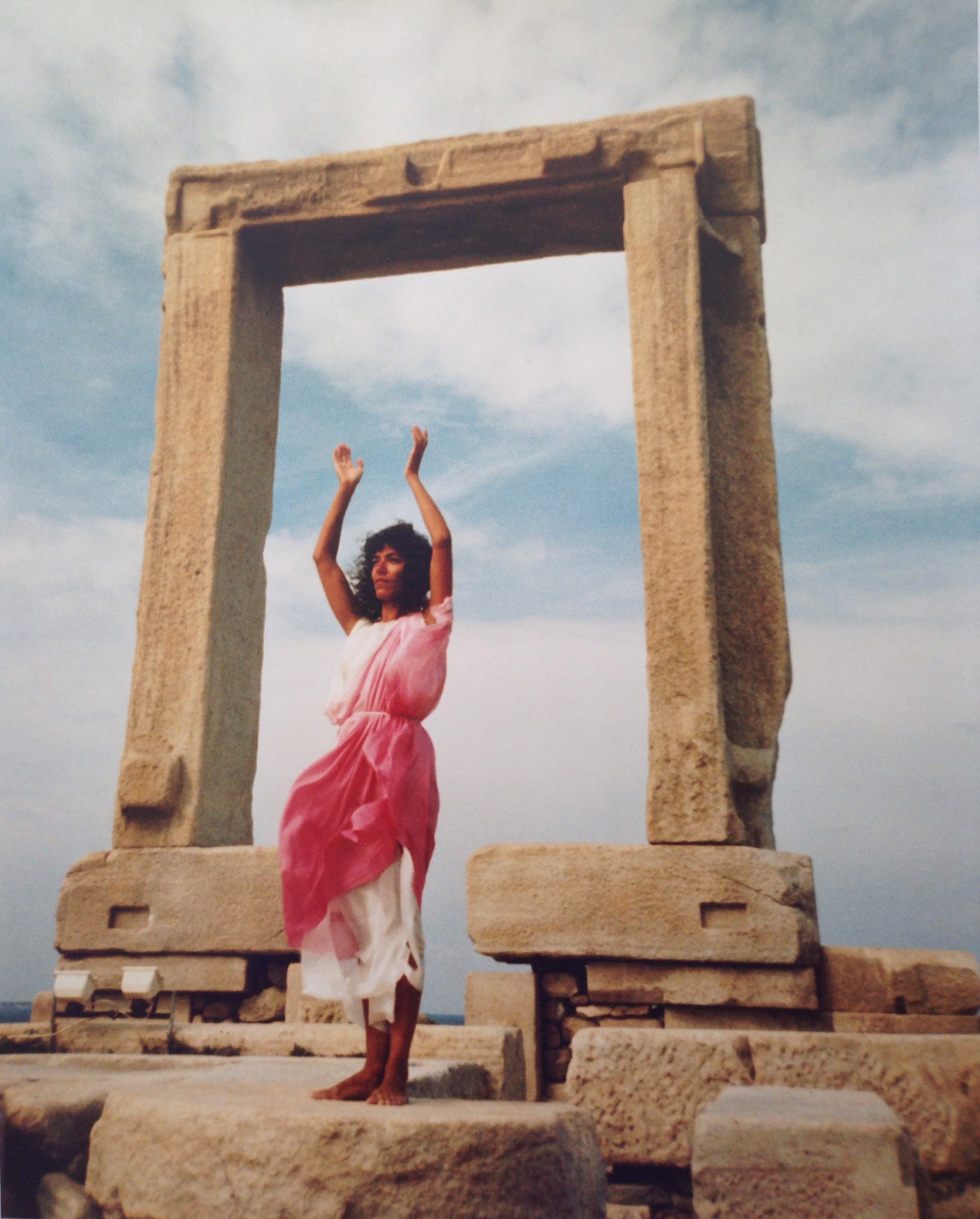 The Collection of Christina Fessenden > Photos > DDD at S.F. Palace of the Legion of Honor — Dionysian Duncan Dancers