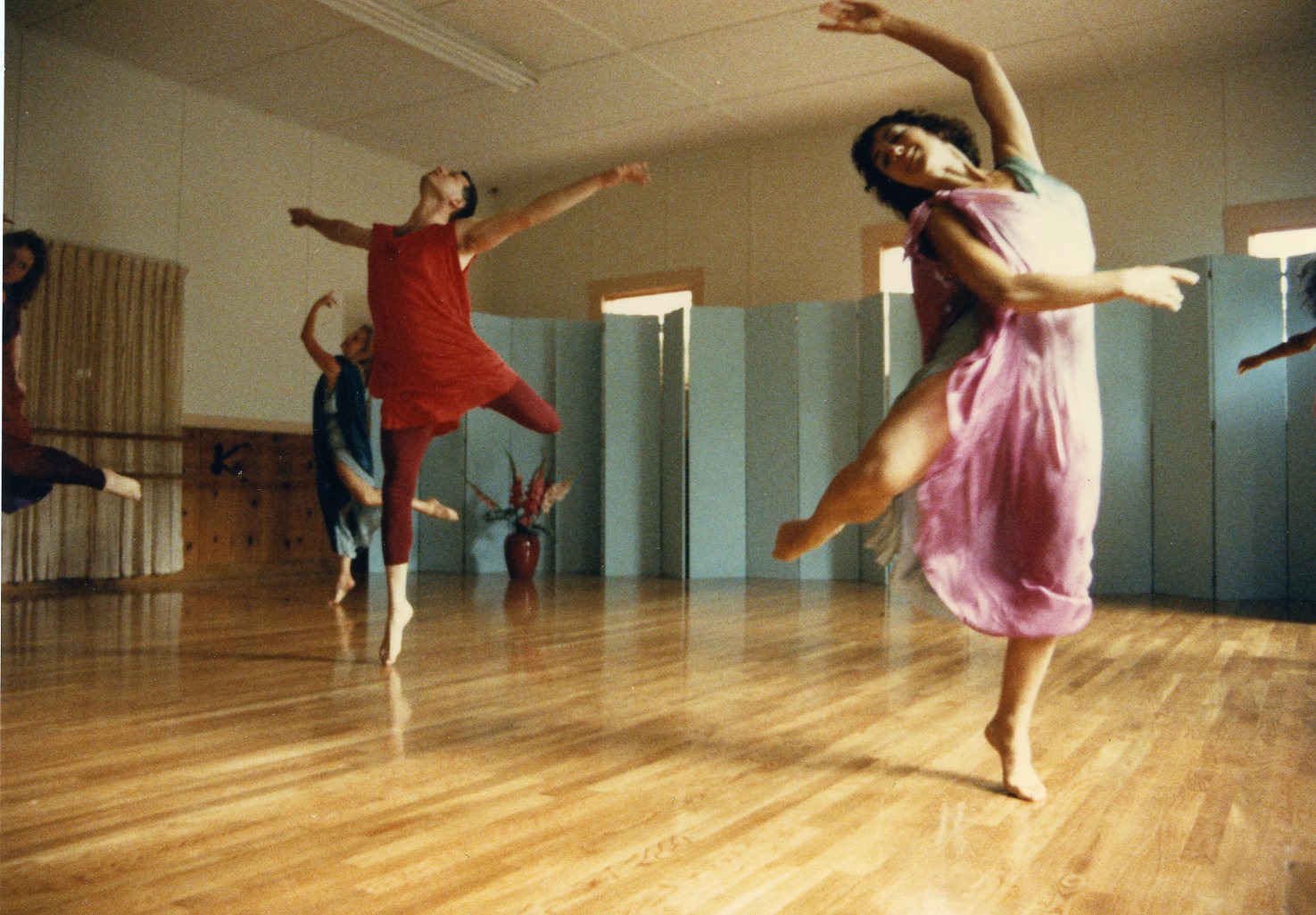 In 1985 John Faiello graduated from State University of New York at Brockport, with a Bachelor of Science Degree in Dance. While completing his degree, he attended a Dance program at Middlesex Polytechnique in London, England (1983) and a Physical Education program at Chelsea School of Human Movement in Eastbourne, England (1985).

Since graduating in 1985, he has taught Isadora Duncan Dance, Social Dance and Modern Dance in New York, New Jersey and San Francisco, CA. 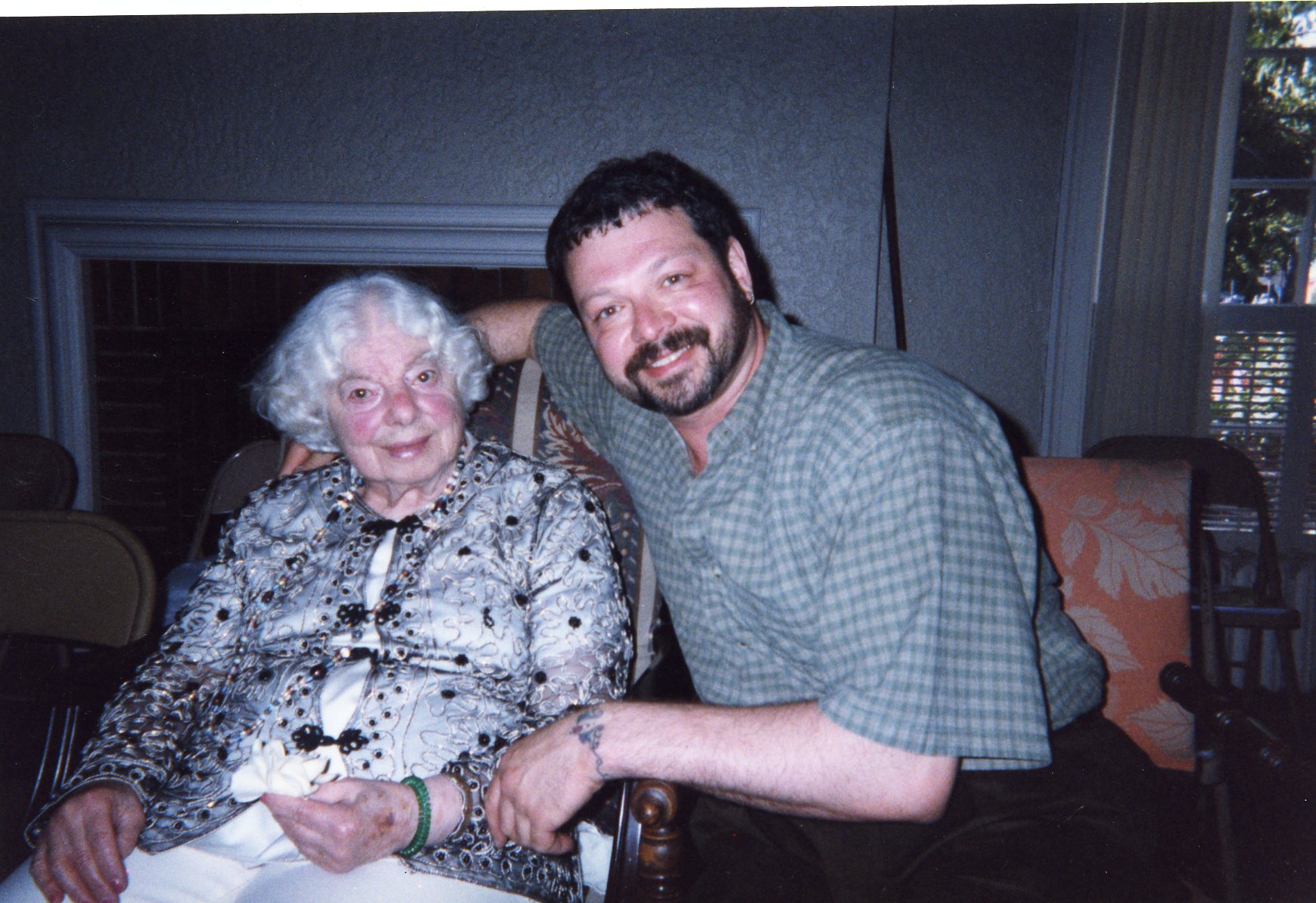 With Mignon at her tribute performance. Berkeley, CA. 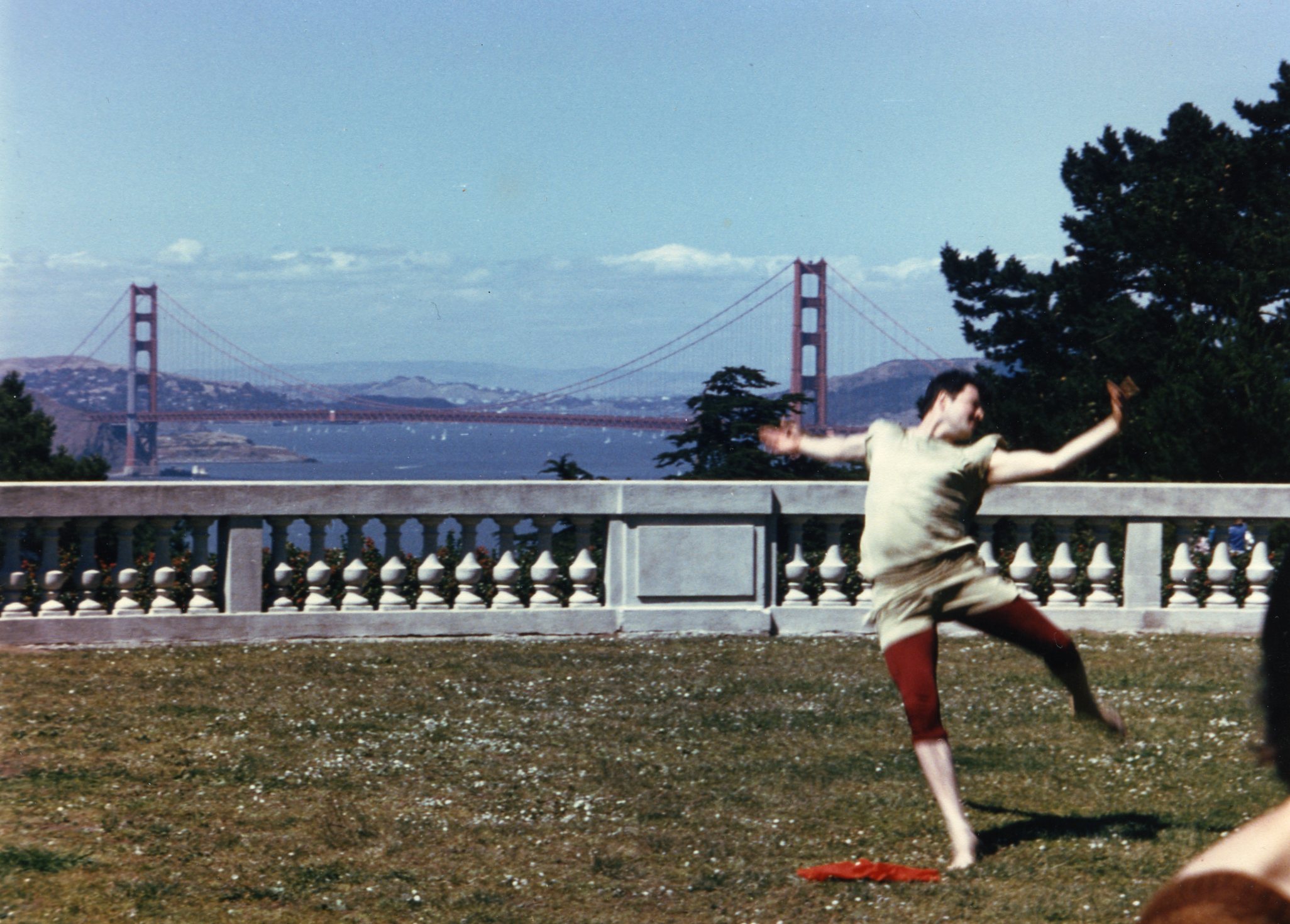 Performing at "A Day of Duncan Dancing." Legion of Honor, San Francisco, CA. Brahms Op. 39 No. 14 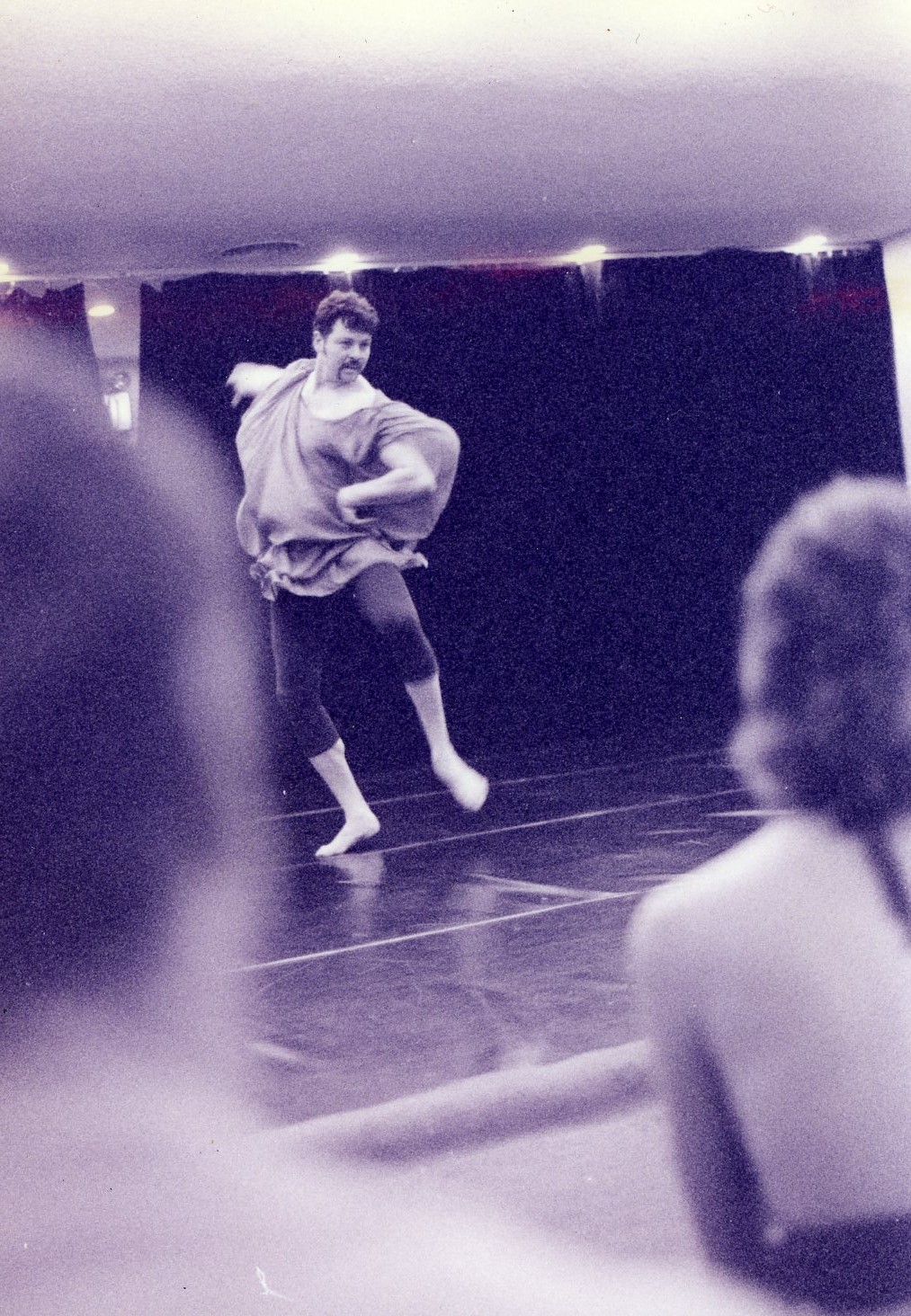