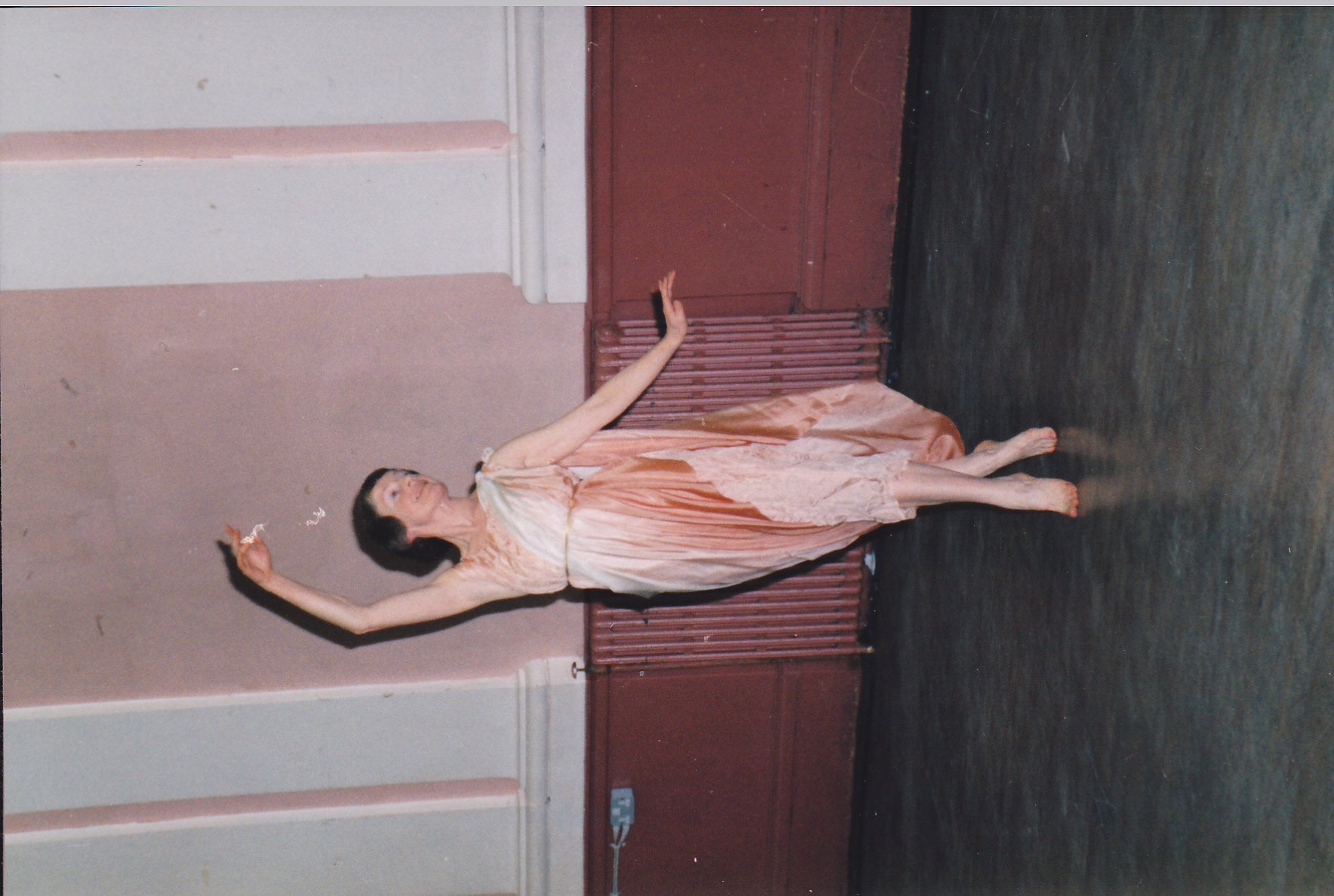 Annette Spector (London) began studying classical ballet as an adult. Ten years later, she took courses enabling her to teach dance-based exercises. Through teaching she feels able to communicate the pleasure and physical benefits that she has obtained through dance. Involvement with Duncan Dance and the beauty of its musical interpretation has allowed her to extend these ideals. Studying with Barbara Kane since 1986, Annette joined the Isadora Duncan Dance Group in 1989. Performing in Budapest, Vesprem, Moscow, London, Devon and Japan. 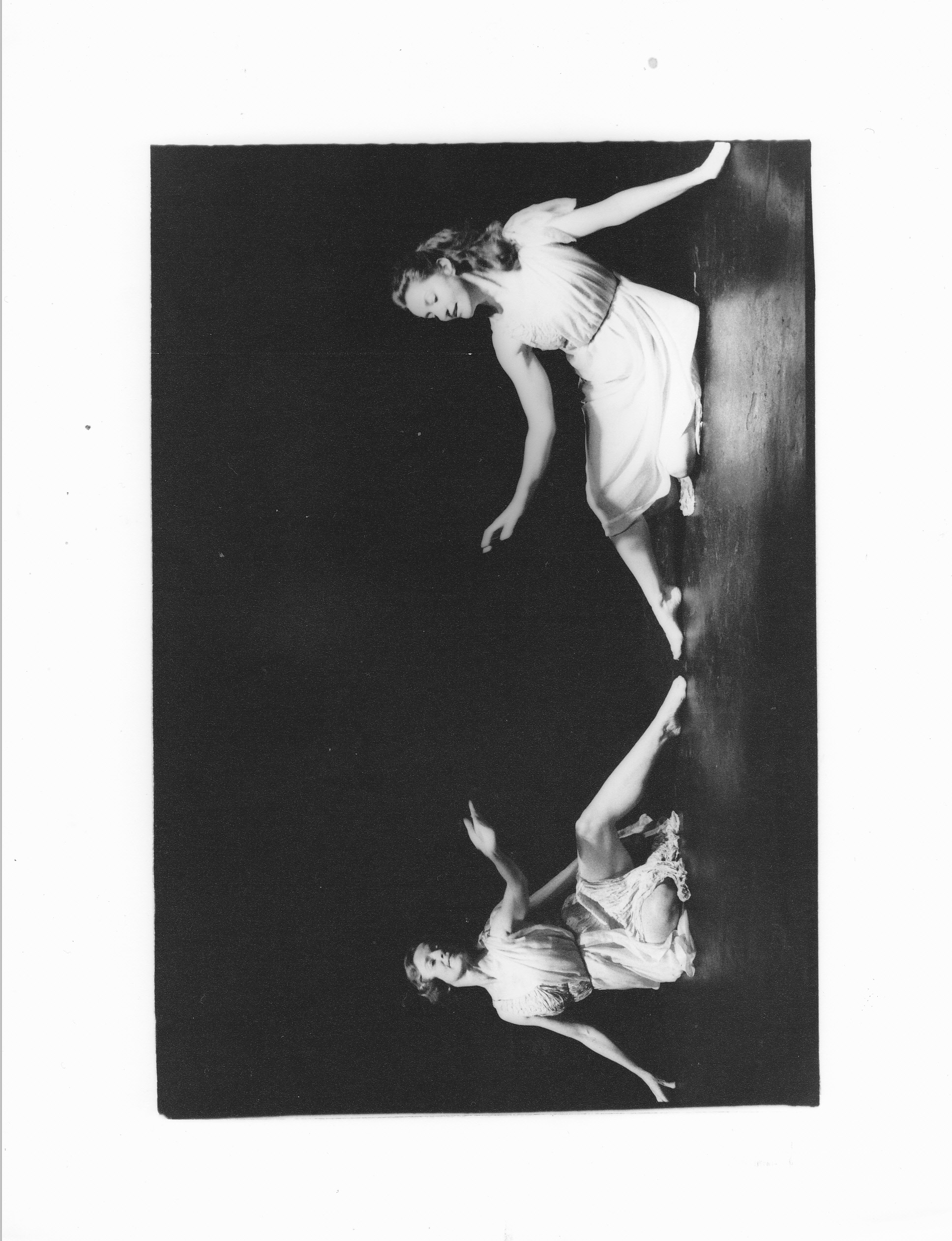