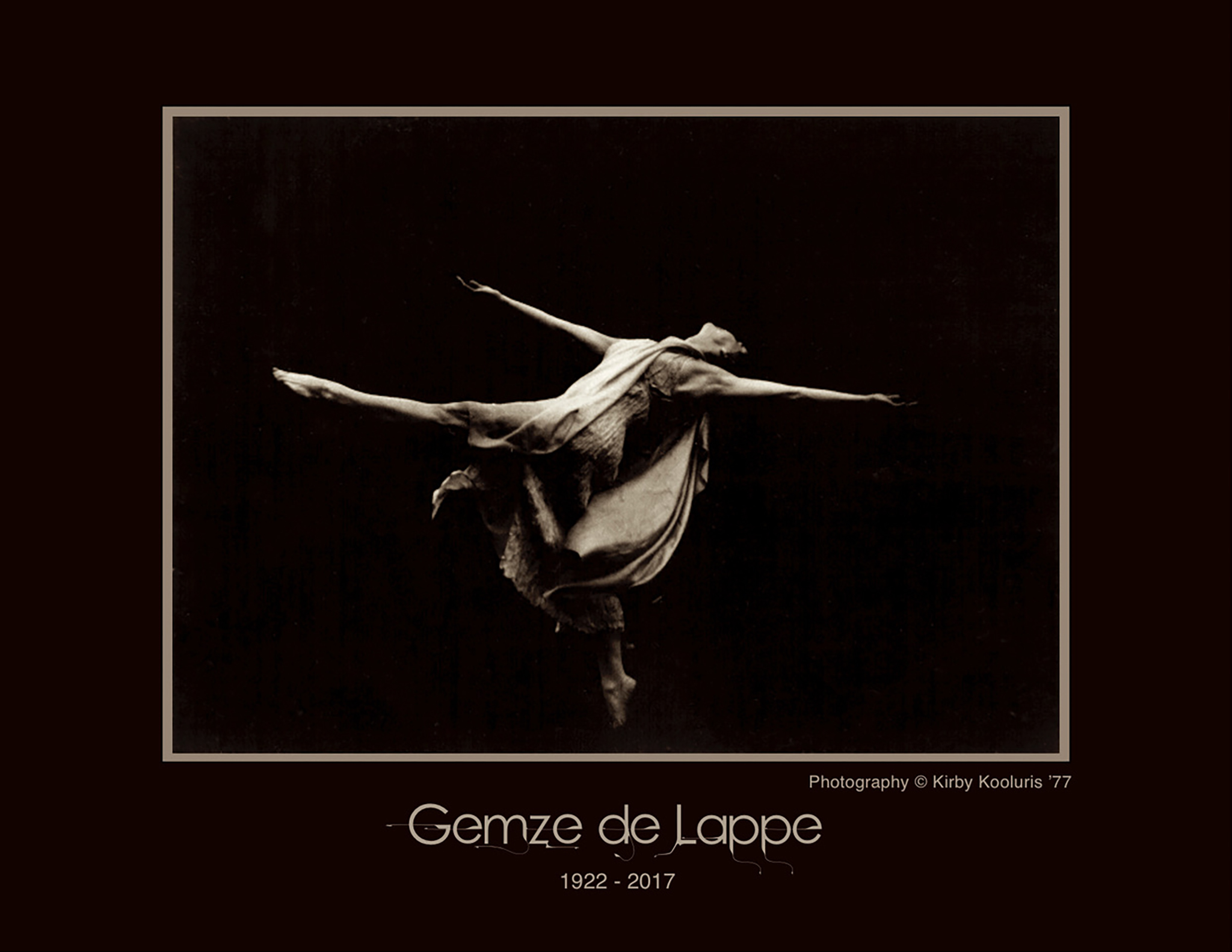 Gemze de Lappe (born February 28, 1922, Portsmouth, Virginia - died November 11, 2017, Manhattan) was an American dancer who was most famous for her her work with Agnes de Mille, starting in 1943. She was frequently partnered by de Mille's favorite male dancer, James Mitchell.

Trained as a young child by Irma Duncan, she performed with Irma's company at age 8. Michel Fokine saw the performance and soon after accepted de Lappe in his company. She continued studying with Irma while studying with Fokine. De Lappe states "Irma taught us to use our imagination and express what we were seeing in our mind's eye: to look through walls or ceilings and see trees and clouds and mountains. This was the most important lesson I ever learned as a dancer. It taught me about acting, and I used this throughout my career."(1)

Her many Broadway musical theatre performance credits include Simon of Legree in the original production of The King and I (also in the film version), Paint Your Wagon (Donaldson Award winner), Juno, and The American Dance Machine. She also appeared in the original West End and first national companies of Oklahoma!, dancing the iconic role of Laurey in the 'Dream Ballet'. De Lappe's long concert dance career included engagements with American Ballet Theatre and the Agnes de Mille Dance Theatre. For several years, she was a professor of dance at Smith College, and held a number of visiting appointments afterwards. In 1989, Niagara University awarded her an honorary doctorate.

Gemze joined Hortense Kooluris and Julia Levien in the Isadora Duncan Centenary Company performances in 1977 and 1978, and continued to perform and teach Duncan dance. Anna Kisselgoff described de Lappe's 'Water Study' in a January 1978 New York Times review: "No program note was necessary to explain the imagery that Miss de Lappe, in a green drapery, conveyed so precisely but with an amazingly restricted vocabulary of small steps, arm movements and turns. This was, quite simply the essence of water. Energy rippled up to the finger tips, the turns suggested a whirlpool, the chiffon billowed out in waves, and suddenly the wavelike dance itself subsided into a lakelike calm."(2)

De Lappe remained active as a choreographer and teacher well into her older years, and was especially well known for reconstructing the work of de Mille, Isadora Duncan, and Jerome Robbins. She worked regularly with the New York Theatre Ballet, where she offered nuanced appraisals of the performers. Dancer Elena Zahlmann, stated that "Miss de Lappe would sometimes tell her not to point her toes so much but rather open herself up to her feelings for the person she was onstage with." (3) She recreated de Mille's choreography for the 1979 Broadway revival of Oklahoma! and choreographed 'Abe Lincoln in Illinois' on Broadway. De Lappe regularly traveled the country, recreating the original choreography for such shows as The King and I, Oklahoma!, Brigadoon, and Carousel for various professional, regional, and educational theatre companies. In Spring 2011, the University of North Carolina School of the Arts presented an accurate recreation of the original Broadway production of Oklahoma! with the original choreography recreated by De Lappe.

In 2007, she was awarded Tony Honors for Excellence in Theatre. In 2012, she received the Martha Hill Dance Fund Lifetime Achievement Award. 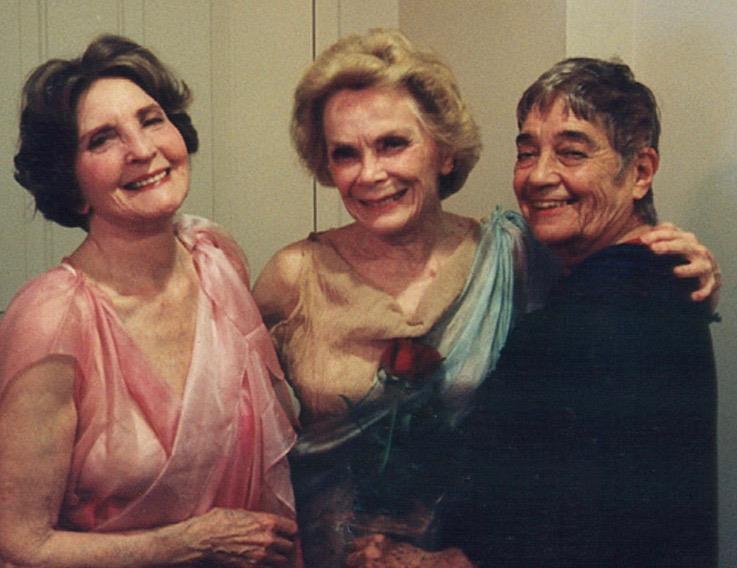 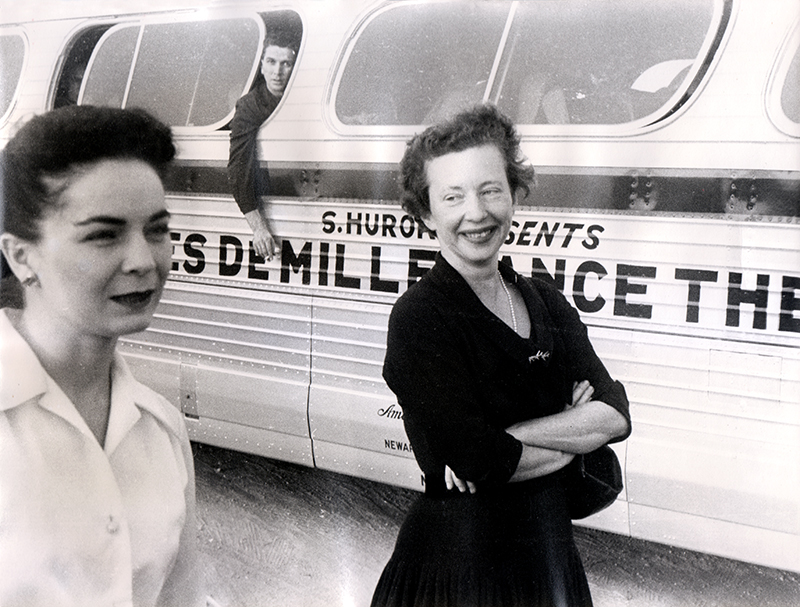 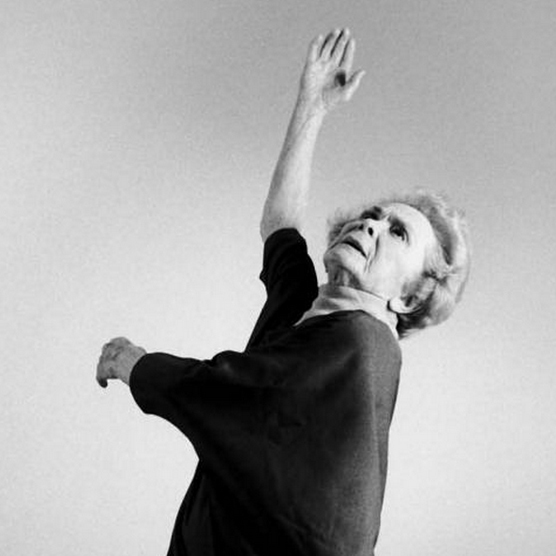 Tribute Created for the August 2019 IDIS, London, by Chuck Pennington

Tribute to Gemze de Lappe by Chuck Pennington for memorial at the N.Y.P.L. Performing Arts