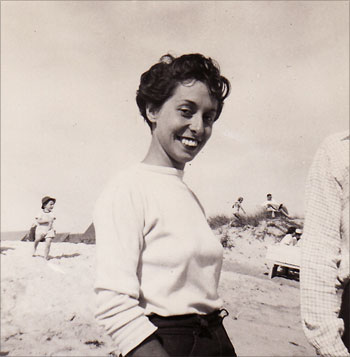 Kay Bardsley was a producer of video documentation of Duncan Repertory, 1976-80. She was active as a writer and lecturer in field. Among her documentaries was "The Last Isadorable", 1988, re-issued in 1997. She contributed to professional dance journals and publications including Dance Scope, and Ballet Review. She authored numerous contributions, presentations, and the earliest documentation of Isadora Duncan's First School. She was a resident dancer scholar at University of Oregon, Eugene, 1997-98; staged Duncan solos for Colorado Ballet’s Dancelab, 1999; and staged Duncan's masterwork to seventh Symphony of Beethoven, University of Colorado in 2000.