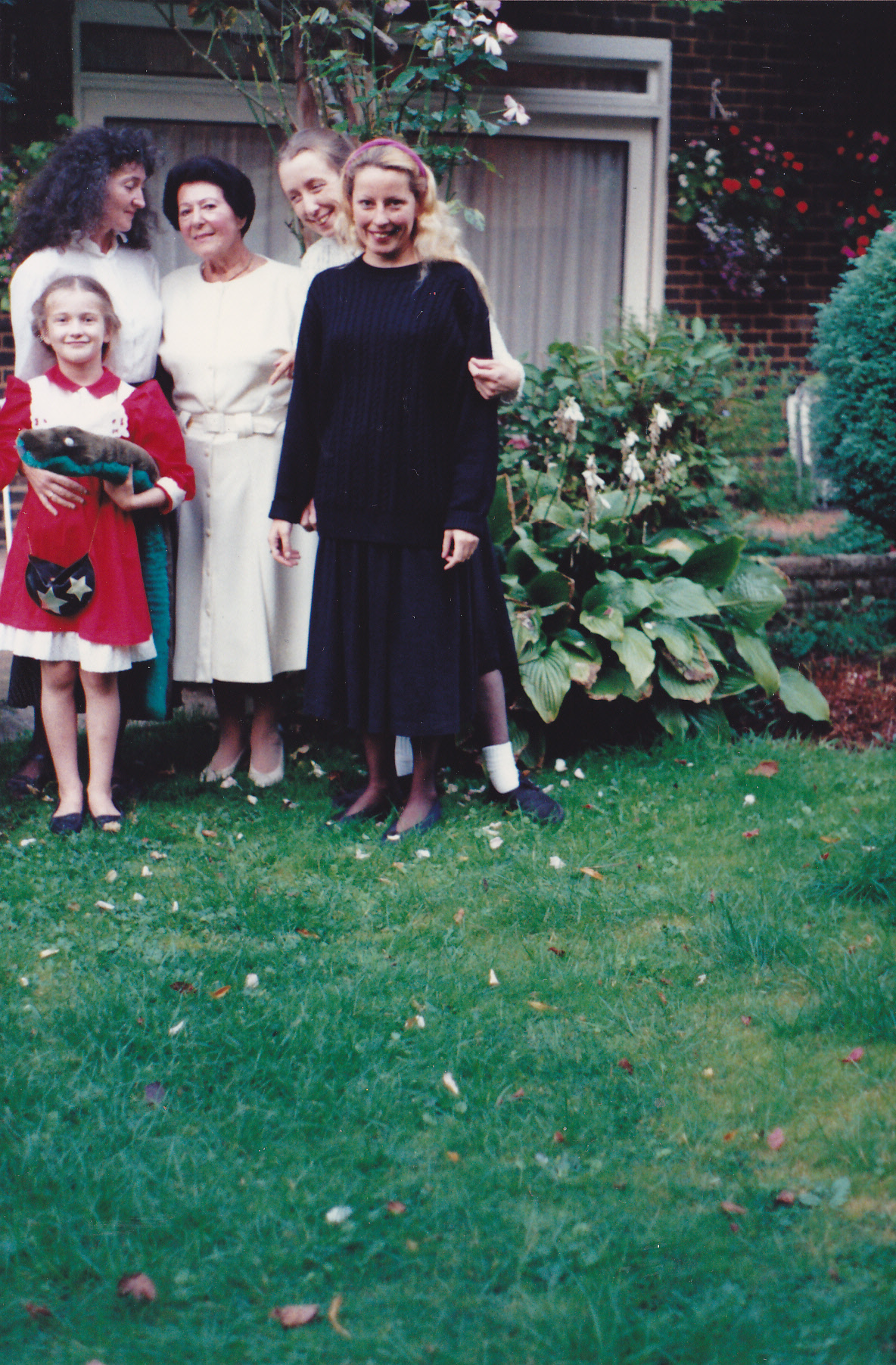 Lily was born in 1913, in London, England to an Austrian father, whom she never met, and a Russian Mother, who in 1921 took her daughter to Moscow, where Lily joined Isadora Duncan’s new school at Prechistenka 20. She danced in front of Lenin and, with many adventures, toured Russia, China, Canada and the USA with the Russian Isadora Duncan Dancers. In 1946 Lily and her daughter returned to England.